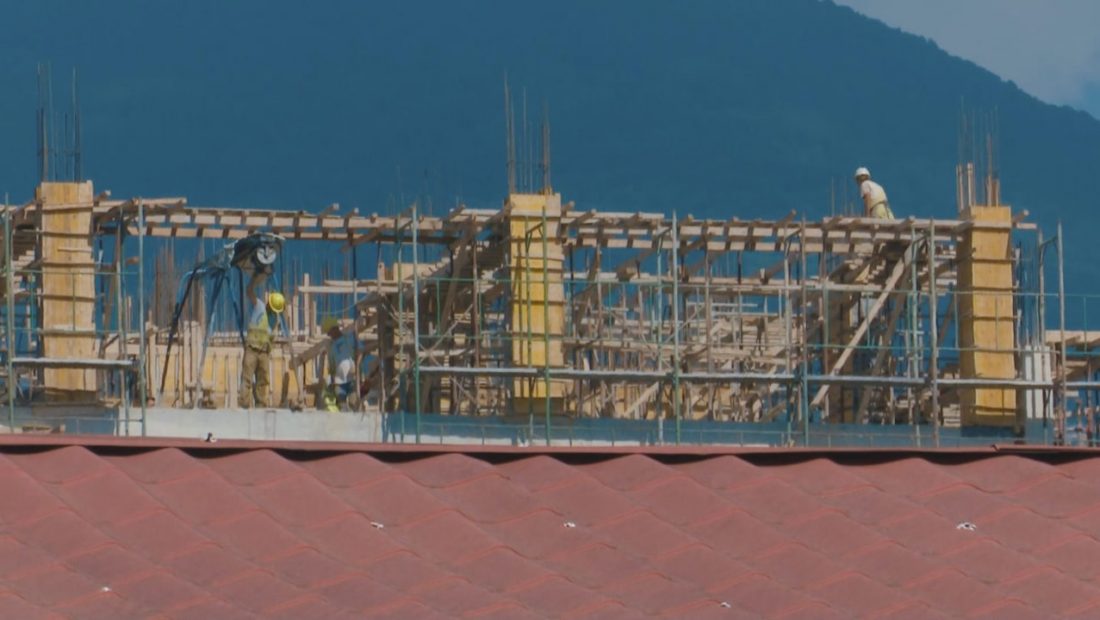 Albania’s GDP expanded by 8.54 percent last year, in accordance with earlier Ministry of Finance estimates. At the end of last year, construction was the sector that contributed the most to this growth, followed by trade and tourism, as well as real estate activity.

Albanian agriculture has also returned to a positive territory, having increased after nearly a year of economic downturn or stagnation.

Exports grew by double digits, both for goods and services produced in Albania, however rising inflation in partner nations pushed import growth even higher, so widening the trade deficit.

Meanwhile, the energy crisis has harmed the extractive and processing industries by canceling out any potential gains. Despite increases in the price of crude oil on stock exchanges, raw materials from the mining industry, and even the recovery of Albanian producers, the country suffered further from the drought, being compelled to purchase almost 150 million euros worth of electricity. Without the crisis, growth may have been much higher, but energy, coupled with fuel prices and inflation in general, is considered as the primary threat to economic development in 2022.