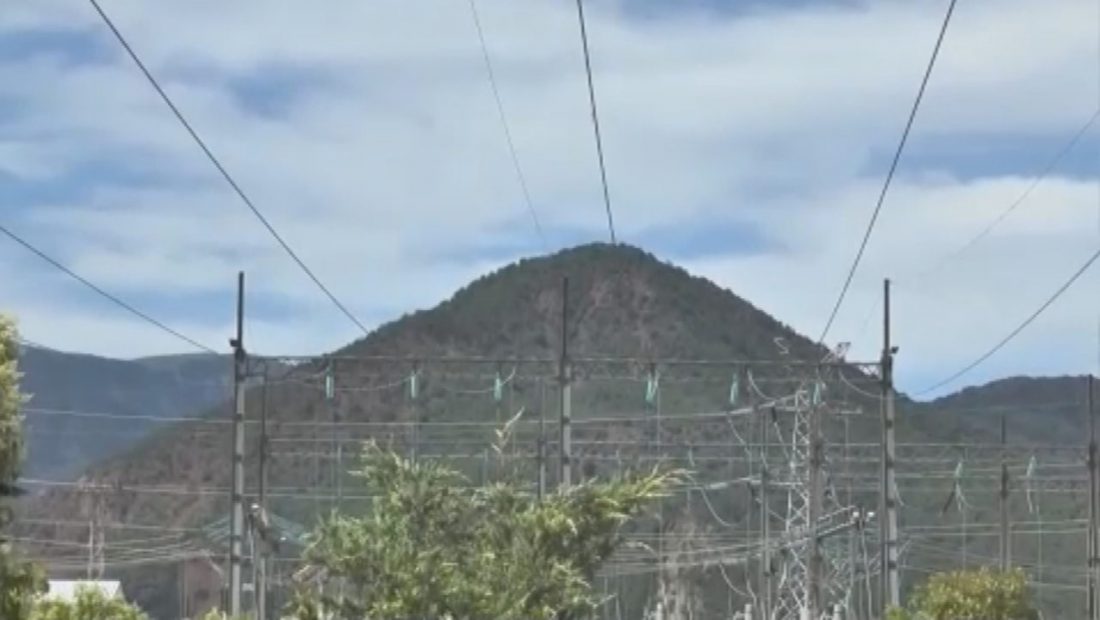 Albania could produce about three times its current energy needs if its hydro, solar, and wind resources were fully used. According to the European Institute of Statistics, hydropower, photovoltaic, and wind power panels might supply up to 20 TWh of energy.

“Albania is probably the luckiest country in the Balkans in terms of natural resources; we don’t have coal, which causes environmental damage, and we have huge potential in solar energy, which we don’t value enough,” says energy resources specialist Edlira Hakani.

This, however, does not happen, and the country’s reliance on imports grows. According to Eurostat data, the amount of energy purchased in relation to total consumption reached 14.7 percent in 2020, the second highest level in the Region and Europe after Kosovo.

“One of the major issues is electrical losses, which, according to estimations, can reach up to 20%,” the expert continues.

Albania, with a hydrographic distribution of 44,000 km2, can produce 100% of its energy from renewable sources. Furthermore, energy can be created from the wind along the Adriatic coast, while considerable amounts of energy can be produced from the sun in the country’s south.