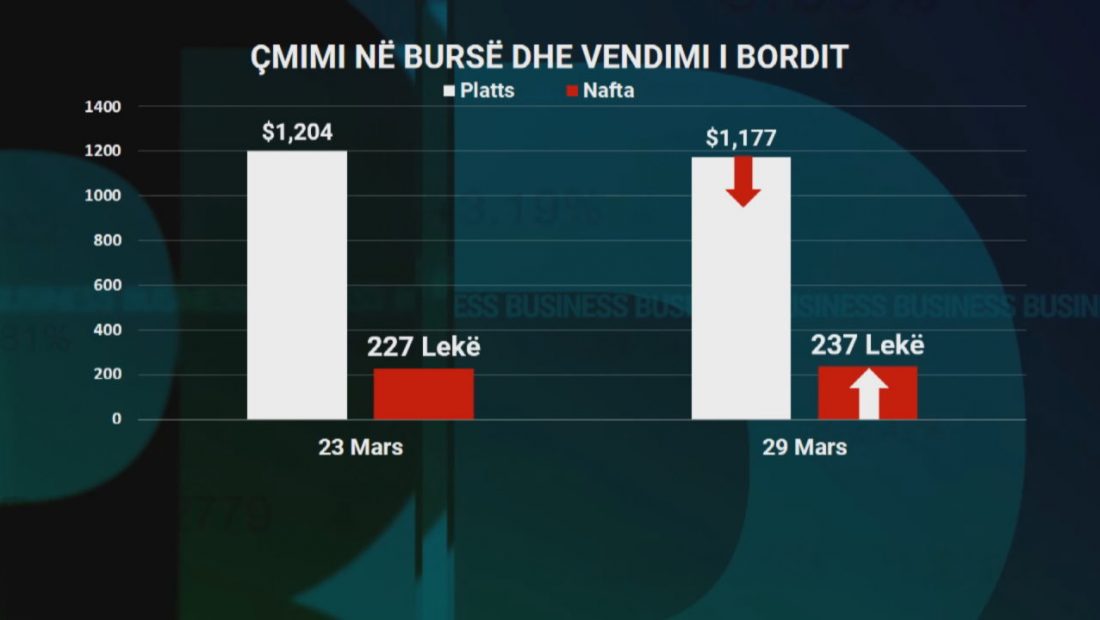 The state’s regulatory role, as exemplified by the so-called “Transparency Board,” whose judgments are made behind closed doors, is insufficient for handling the issue. Former director of the National Agency of Natural Resources, Dael Dervishi, believes this to be the case.

“One solution could be to regulate the market through regulatory entities, such as the electricity, water, telecommunications, or banking markets. Even in the hydrocarbon market, such a reform can be anticipated, but we must keep in mind that this will have long-term consequences,” Derivshi says for A2 CNN.

Dervishi emphasizes the need for an Entity due to the Board’s incapacity to report changes in fuel prices on stock markets in a timely manner.

“As long as the stock market is mentioned, the board is unable to respond swiftly. The stock exchange operates in minutes and hours, and the board of directors meets every few days. So that causes a difficulty for the board here as well, but it is unquestionably an emergency action, although a temporary one,” says Dervishi.

Permanent professional institutions under the jurisdiction of the Albanian Parliament are known as regulatory entities. Northern Macedonia has already implemented this concept.