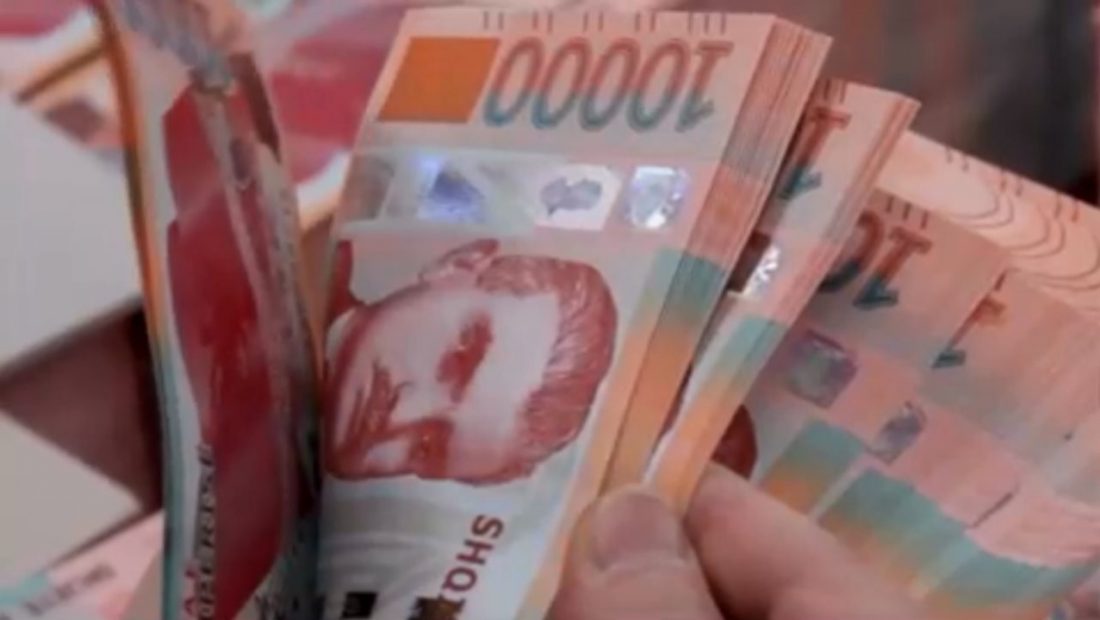 The Bank of Albania’s decision to raise the value of the lek is reflected in the auctions of treasury bills, which result in an increase in the amount of money owed to the government.

A 12-month bond auction was held the day before, and according to Bank of Albania data, 12-month bonds were sold with an average interest rate of 2.19%, up from 1.79% in the previous auction. This increase in interest rates, which benefits all investors by increasing their profit, reflects the shift in the lek’s key interest rate, which the Central Bank increased from 0.5% to 1% in order to contain inflation.

This shows that there is minimal liquidity in the market, and citizens do not view treasury notes as a desirable investment option.