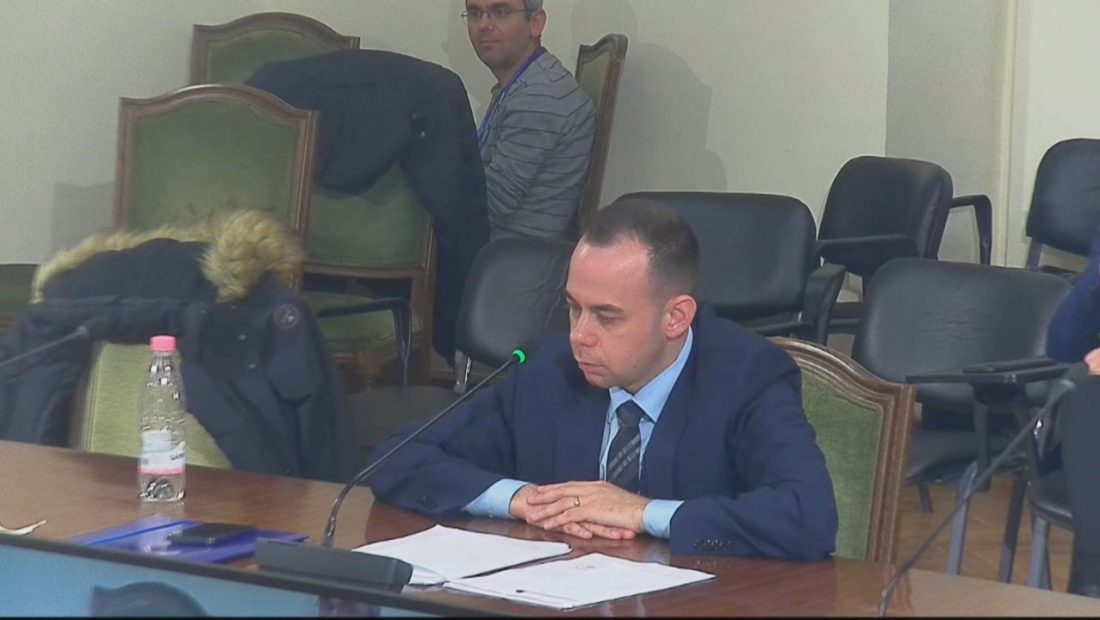 The Special Prosecutor’s Office against Corruption and Organized Crime in Tirana has revealed additional information from the arrest warrants issued in connection with the incinerator abuses in Fier and Elbasan.

SPAK accuses MP Bllako of falsification of documents for the incinerator while he was Secretary General of the Ministry of Environment, working with the then-Minister, Lefter Koka. There are suspicions for changing the destination of the land for the construction.

According to investigations, the citizen Alqi Bllako favored the concession firm “Integrated Technology Waste Treatment Fier” sh.pk while serving as Secretary General of the Ministry of Environment and Director General of the National Agency for Water Supply, Sewerage and Waste Infrastructure (AKUM).

Because Alqi Bllako has been elected MP at the Parliament, the Special Prosecution will ask the latter for permission for the arrest.

If Alqi Bllako withdraws from the mandate (which has yet to happen), the mandate is passed to Pandeli Majko, who was ranked 19th on the Tirana list.

Because MPS have exceptional immunity, arresting one requires the commitment of the entire Parliament. The SPAK request for Alqi Bllako’s arrest requires at least 71 votes in Parliament, where the parliamentary debate in the Council for Regulation, Mandates, and Immunity must take place until the voting session is reached.

Arresting a member of Parliament in handcuffs is not the same as arresting a regular criminal. The Albanian Constitution grants politicians legislative immunity, and any security measure must be approved by the Parliament. According to the Parliament’s Rules of Procedure, the Prosecution, which in the instance of Alqi Bllako is the SPAK, must make a request for special authorization. The SPAK request must be evaluated by the Rules and Mandates Council, which will be notified immediately by the Assembly’s President.

Lulzim Basha, the former Democratic Party leader, has reacted to the news of further arrests in the incineration scandal.

“Today’s arrests are the consequence of the remarkable and professional efforts of the Democratic Party in the Parliamentary Commission of Inquiry,” he says, adding that “this is not enough.”

“According to the investigation, the major culprits and those accountable for this scandal are the ministries and the prime minister,” Basha declared.

Following the request for the arrest of the socialist MP, Alqi Bllako, made by the SPAK to the assembly, the Chairman of the SP Parliamentary Group, Taulant Balla, responded by reiterating that the Socialist Party will not operate as a legal office for anyone.

Balla announced that the Speaker of the Parliament has called a meeting of the Council of Mandates for tomorrow at 18:00, ensuring that the SPAK’s proposal will face no procedural barriers.