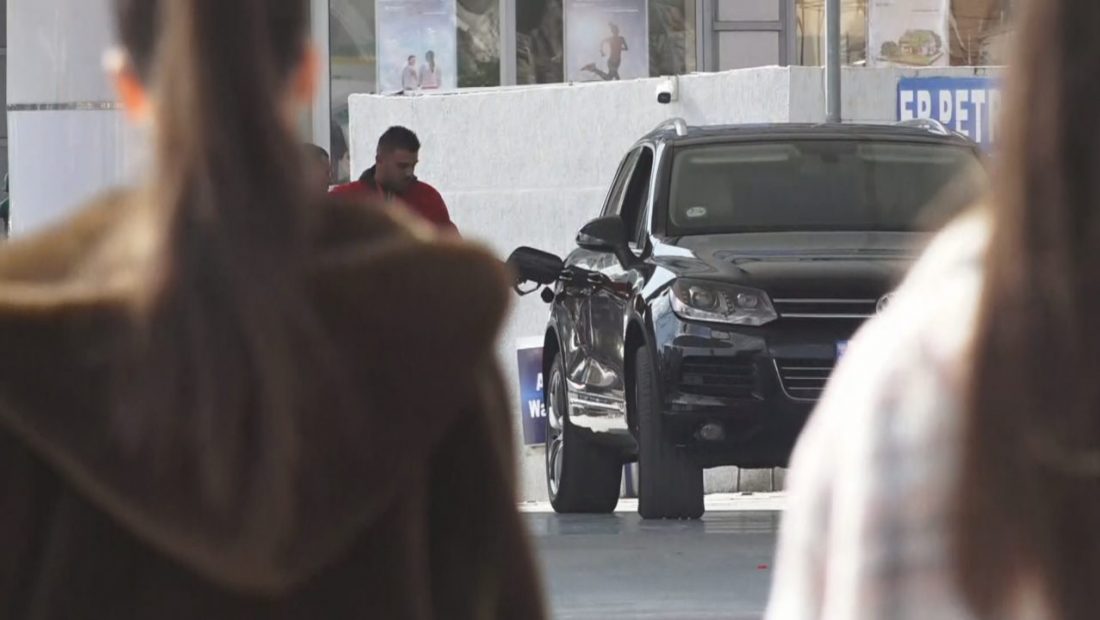 The formation of the Fuel Board promised price transparency in order to protect customers from price manipulation. However, according to the most recent decision on the amount of retail trade ceiling, fuel will be more expensive than the formula set out in the normative act.

The price of diesel cleared through customs today is 1177 dollars per ton, according to official data issued by the Public Procurement Agency. According to the methodology, this price includes a $ 20 premium taxes, a 1% margin for wholesalers, and a 5% margin for retailers. Fuel costs roughly 113 lek per liter without taxes at today’s dollar exchange rate, whereas it should have cost a maximum of 229 lek at petrol stations, 8 lek less than the Transparency Board ruled today.

In comparison, on March 23, when crude oil was even more expensive at $ 1204 per tonne, the board set a price of 227 lek per liter, and today, when it is cheaper, it sets a higher price.