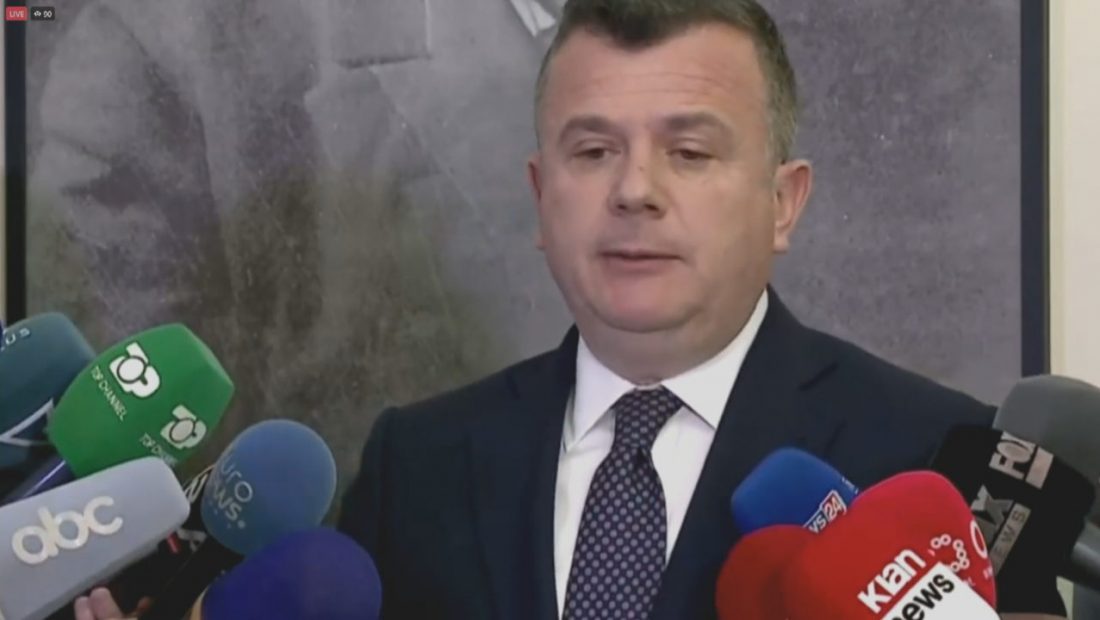 Following the election of the president, the SP delegates Balla, Gjiknur, and Spiropalin to meet with parliamentary factions.

Following the expiration of Ilir Meta’s mandate, the Socialist Party has tasked Taulant Balla, Elisa Spiropali, and Damian Gjiknuri with the task of picking a new president for the country. Taulant Balla, the head of the socialist parliamentary group, announced in a statement to the media following the group meeting that this process is taking place within the Albanian Parliament and that all parties want engagement and dialogue.

“Consultations have started today inside the parliamentary group for the MPs to come up with concrete recommendations,” he says, “so that we have almost a short list of prospective candidacies.””

A technical process, such as the filing of candidacies, is also part of the process of electing the president.”

When asked which Democratic Party group the SP will approach when the President is elected to the Assembly, Balla stated that the SP would approach parliamentary factions.

“Parliamentary groups are what you’re familiar with; what happens in parliamentary groups is their concern. The Copenhagen criteria, as well as Albania’s European route, have established that dialogue is required. The SP has always been the only political party that has made a significant contribution to the establishment of standards.” Consultation takes place in the Parliament for as long as the President is chosen by the Parliament.”

He also stated that the country requires a president who is the opposite of Ilir Meta.

“Albania needs a normal president now more than ever, especially since we don’t have a president over the parties, but rather a couple of opposition parties. We need Albania to elect a president who is completely opposite to what Ilir Meta represents in 2022. “Albania will have a much better president or presidents than Meta, and they will be incomparable to him.”

Balla stated that during the socialist parliamentary group meeting, the MPs were asked to remain on the ground over the weekend and produce concrete results.