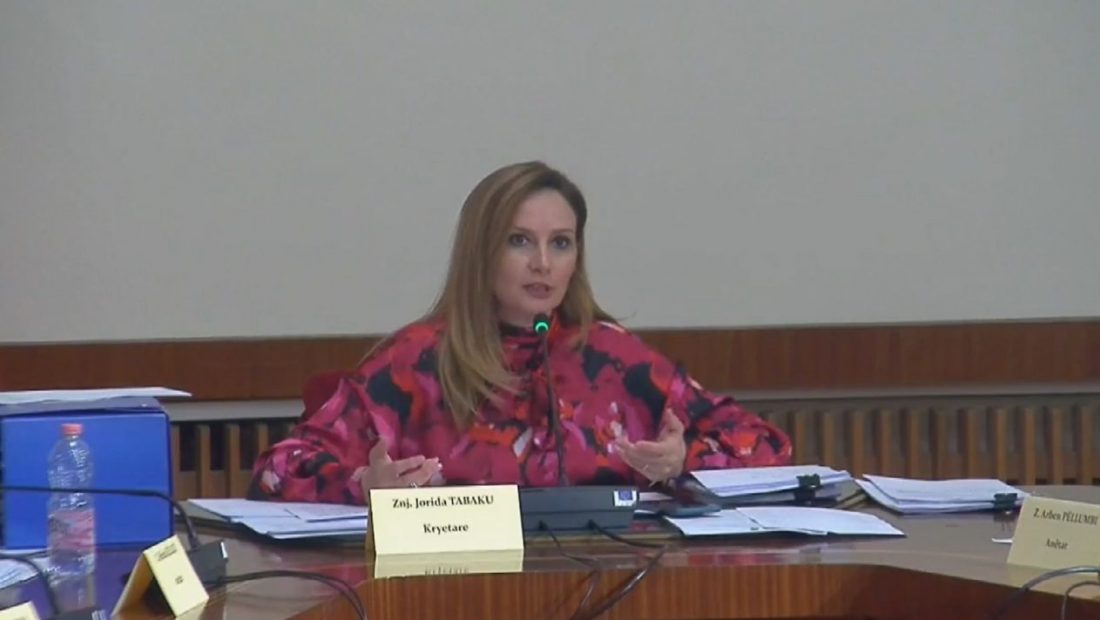 Jorida Tabaku asks information from the Special Prosecution on the status of the incinerator investigations.

The former chairwoman of the Commission of Investigation, in a letter to the head of SPAK (Special Prosecution Against Corruption), Arben Kraja, emphasizes that the report made by opposition members should be considered by the prosecution.

The opposition has sued seven left-wing officials in the latest case filed with the SPAK, and Democrats are awaiting the outcome of the probe.