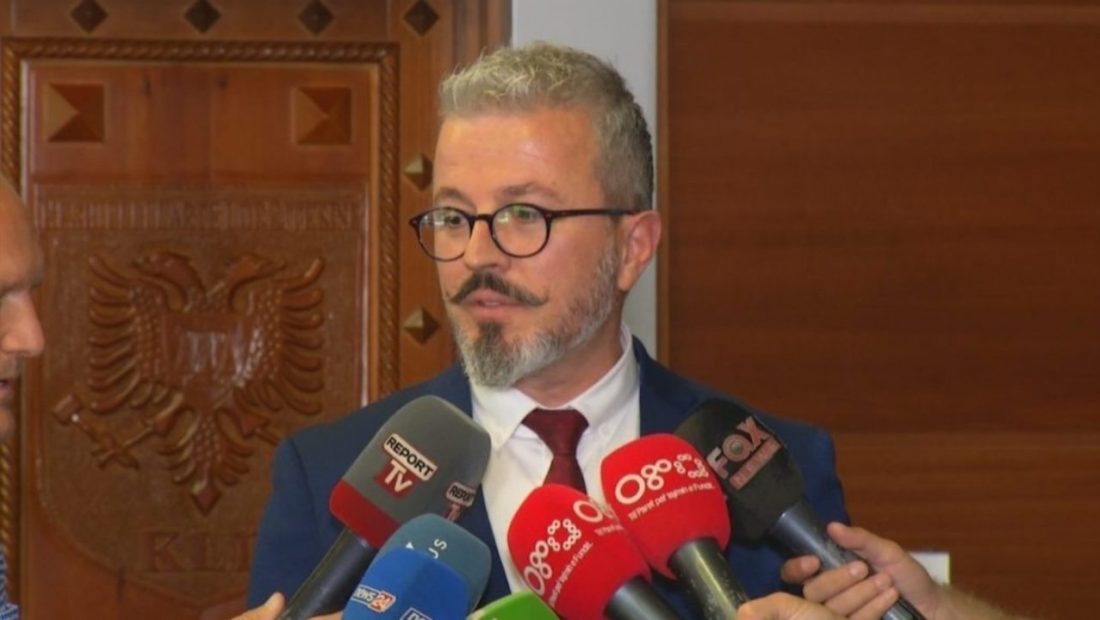 Alfred Balla will be the new head of the High Prosecution Council.

Balla completed his advanced studies in law at the University of Tirana in 1991 and was awarded the title of Doctor of Law in 2020.

He was the Prosecutor of the Judicial Sector in Fier and Lushnja from 1991 until 1998. He practiced his free profession as a lawyer from 1998 to 2003 and again from 2007 to 2012, while from 2003 to 2006, he worked at the Council of Ministers as an Inspector in the Department of Internal Administrative Control and Anti-Corruption, and from 2007 to 2017, he worked as a Legal Adviser at the High Court.

He has worked in civil society non-governmental groups focusing on criminal justice and human rights.