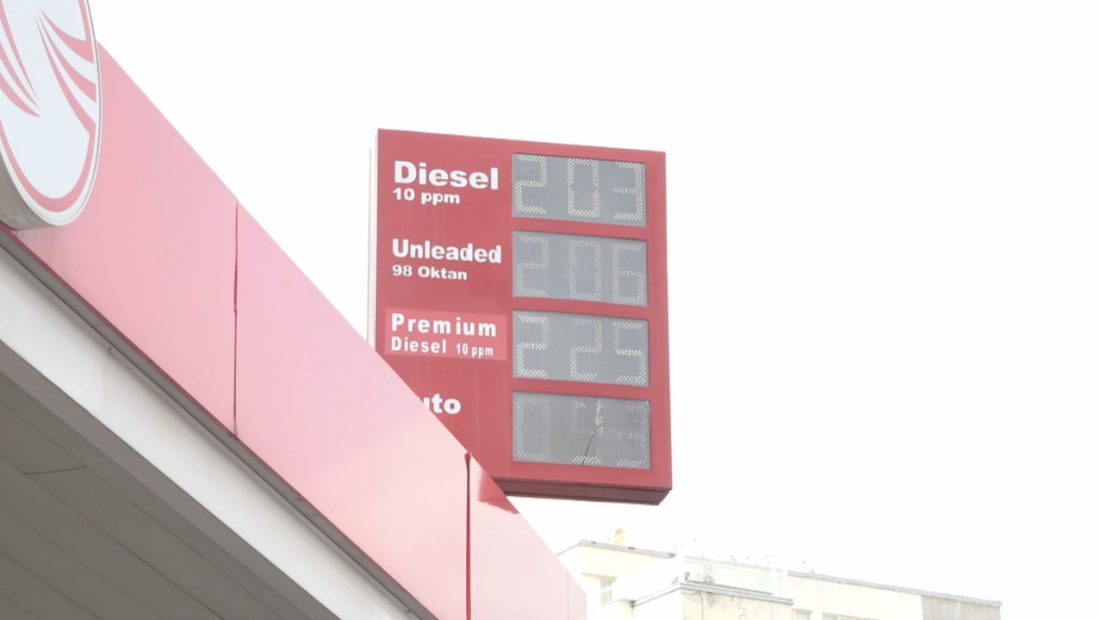 Albanian fuel prices are set to climb. The Fuel Management Board is said to have met and determined the new pricing, which are scheduled to be finalized on Tuesday and will be in effect until Thursday.

Fuels in our country are predicted to grow more expensive based on the performance of stock markets where the price of oil has climbed. Market participants have informed us that the price of oil will be 221 ALL per liter, up from 203 ALL today, and gasoline will be 211 ALL, up from 206 now. However, it will not be known how much fuel will be sold until Tuesday, when the prices are made official.

Fuel prices will rise in response to the performance of foreign stock exchanges. Today, a barrel of crude oil costs $112. The price has risen by 3% over the previous week. The lowest price was reached on Thursday, when oil touched $ 98 per barrel, the same level as before the start of the Russia-Ukraine war.

The sudden 3 percent increase in the price of oil at the start of this week raises concerns about a lack of reserves and the increase that will be reflected in the price of power. According to international media, if the violence escalates, oil companies will find it increasingly difficult to secure oil supply. Meanwhile, the International Energy Agency estimates that 3 million barrels of oil per day from Russia and other products will be missing from the market in April.