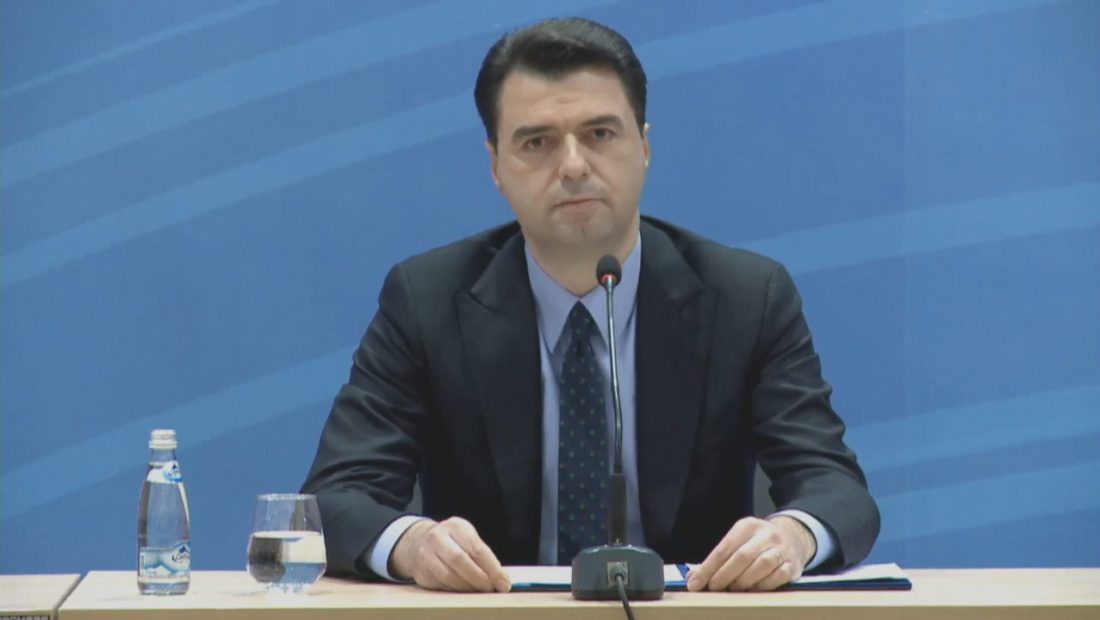 Lulzim Basha, Chairman of the Democratic Party, has resigned.

“I personally put everything I could into finding a solution that would benefit both the DP and the country. Today, I don’t want to think about what happened or how it happened. Unfortunately, the endeavor to hold the DP together has failed. As a result, I’ve chosen to stand back and resign from my position “, Basha stated following a meeting with the party’s parliamentary group.

“The years of escalating crisis are mostly the result of a lack of appropriate governance and accountability. After 8 years of unmet promises, corruption, and mockery with the people’s misery and sorrow, April 25 was a heavy blow to the Democrats, democracy, and Albanians’ dreams for reform. Because only a government that emerges from the people’s will can rise to the level of their issues and understand and deliver genuine solutions to the them.

Such a government, with a specific program and promise, was blocked by the April 25th electoral massacre, which prevented change.

The hope of recovering through a strong resistance has unfortunately taken nearly a year, as well as multiple blows. Our efforts to provide such an opposition to Albanians, including denunciations and crackdowns on government wrongdoing in corruption investigation commissions and the April 25 probe, have been eclipsed by a civil war.

I personally put everything I had into finding a solution that would benefit both the Democratic Party and transparency. Today, I’m not going to persist on what happened and how it happened, who was right and who was wrong; I’m confident that time will clear this up.

Unfortunately, my efforts to hold the DP together did not succeed. I and many other Democrats were subjected to a campaign of unwarranted and inaccurate insults that fostered division, and as a result, the Democratic Party is in severe difficulty today.

This is not an appeal for personal gain, but rather one more reason to keep our fight for a future PD free of any defamation, such as the ones that has been said in the last six months, that everything was being done for the post.

This means that I will continue to work diligently, unconditionally, and completely for the Democratic Party’s comeback based on our beliefs, ideals, and standards as Democrats.

I am certain that there is an urgent need to initiate a process of awareness, analysis, principled unification, and regeneration, followed by an open, transparent, free, and fair electoral process, from the bottom to the top of all leadership.

The Democrats are tired of the internal conflict and derogatory language that harms the Party and Albania while benefiting only Edi Rama and his inner circle.

The people of Albania deserve and will have a strong, principled Democratic Party that is on their side as well as the side of civic and national interests, as well as strategic partners, who are prepared to confront and defeat the evil that has suffocated their country and to fight for the future of Albania and democracy.

With deep gratitude to all who have stood and continue to stand for a DP of national, civic, and Euro-Atlantic values, I want to guarantee all of our Democrats, adherents, supporters, and voters that I am taking this step in the service of curing unjustly opened scars in the heart and mind of Democrats.

With the firm commitment to continue the battle with and for the Democrats, as the only hope for Albanians, to overcome evil and secure Albania’s future “..