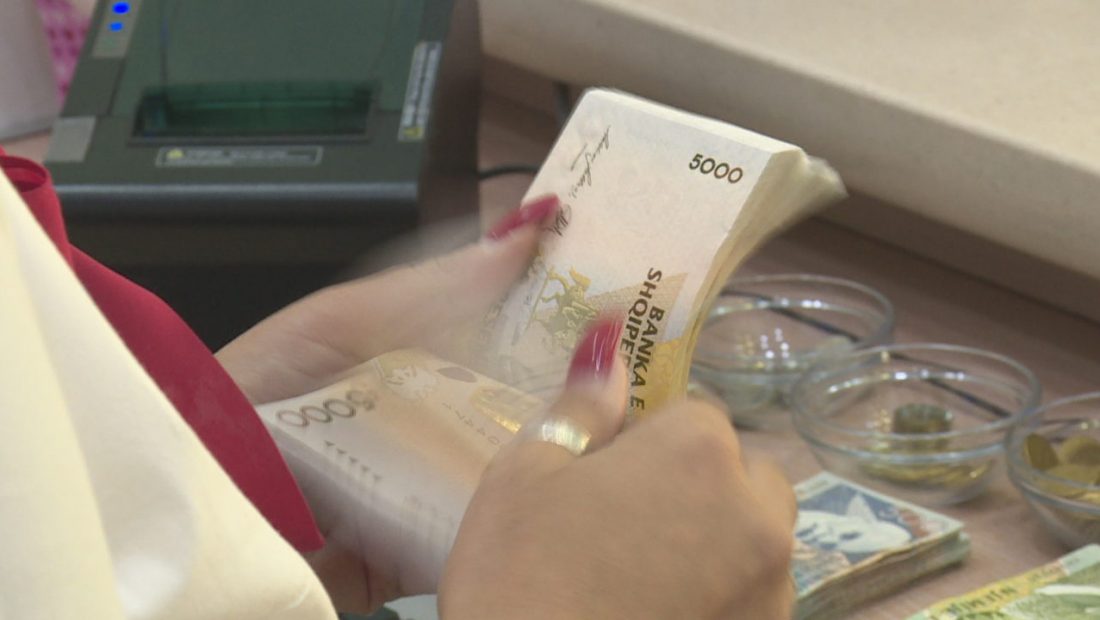 Significant budget cuts are required to deal with the price crisis. In response to the pressing necessity to pay electricity imports and the social resistance package, the government has undertaken significant interventions in this year’s budget.

Public investment will face the brunt of the ALL 10 billion cuts, or approximately $ 90 million less than was expected at the start of the year. This is primarily about highways, as well as investments in water supply and sewerage systems.

The normative act also calls for a 3.6 billion ALL cut in central government running expenses, mostly for building upkeep, office furnishings, and fuel. While the “knife” did not save even the administration’s salary, where 2.2 billion ALL are eliminated.

As a result, these changes affect all budget institutions, beginning with all ministries and continuing with the Presidency, the Assembly, and the institutions of justice.

Meanwhile, tax collections are forecast to rise by ALL 10 billion, primarily from VAT, where the government benefits from increased prices.