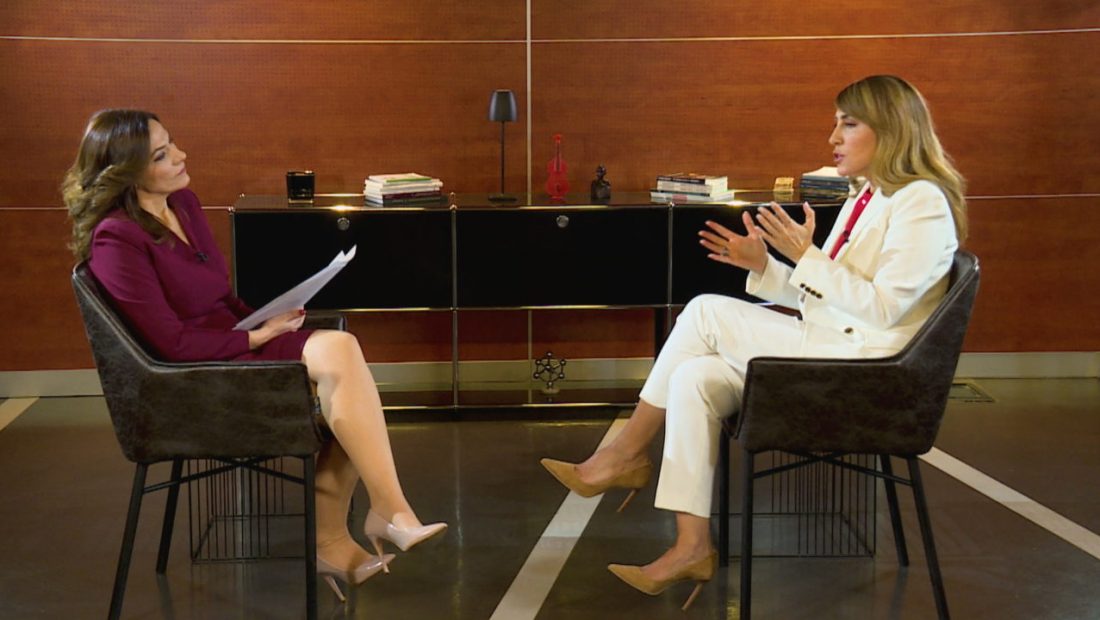 Majlinda Bregu, Secretary General of the Regional Cooperation Council, discussed the distinction between the single regional market and the Open Balkans in “Interview with Merita Haklaj,” among other things.

“The shared regional market is the result of the Berlin process, which is the decision-making of the region’s six countries, who have outlined a plan of measures on how they perceive cooperation between them.  The agendas are the same. There is nothing to cause a stir. We’re not talking about two competing initiatives here. It is an initiative to start moving forward.

The region’s fragmentation into very small markets, from six to three, results in less development options for our region. A huge corporation, a foreign company, which may be forced to leave as a result of the crisis, as the first information we are receiving from Ukraine indicates, but which may have done so in the past, which comes to invest in the region and requires a market or a significant number of workers, will find it extremely difficult to find these in one, two, or three locations today.

Another argument in favor of giving greater importance to the common regional market is that it is part of a political process that began with the Berlin process, a process that has enabled the economic development of our countries, the strengthening of business, and the collaboration of businesspeople with one another. This process has become an impediment to the restoration of possible conflict, such as the war that occurred many years ago. Using the same approach that the EU was established, which did not begin as a political union, but rather from the requirements of the countries for various products. This shows the significance of the regional common market. Let us not be split because we will become even smaller,” Bregu remarked.

In an interview with Merita Haklaj, the Secretary General of the Regional Cooperation Council, Majlinda Bregu discussed the idea of returning to the DP during a tough time in her life.

Bregu states that she has just begun her second term as a member of the Regional Cooperation Council and that she will analyze the situation at the appropriate moment for a possible return to her party.

“I am where I am, in this position, in this duty, and I feel I will appraise the situations at the appropriate time.” But I’m only in my second term, and I try to do my best wherever I go. I don’t want to leave any traces wherever I go or whatever duty I have. “However, I never imagined spending my entire life in European institutions,” Majlinda Bregu added.