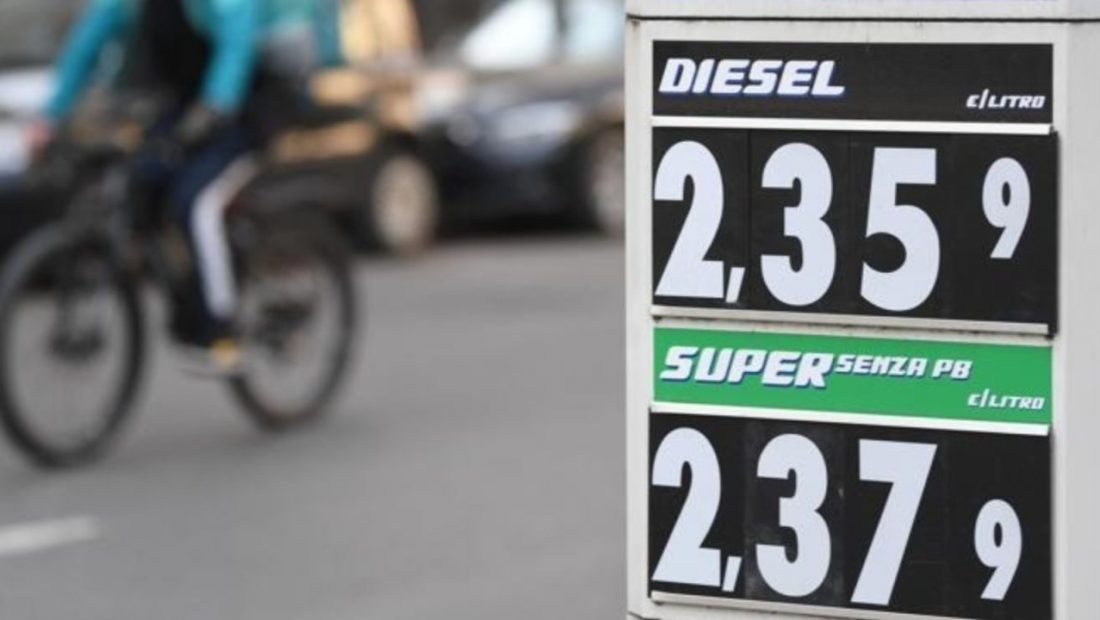 Albanian exports reached a new high early this year, aided by the price increase crisis. According to INSTAT, exports hit ALL 72 billion in the first two months, representing a 49 percent increase over the same period last year.

Minerals, fuels, but also clothing and shoes, had a significant role in the increase in exports. INSTAT reports that imports, which have also been impacted by the crisis, have grown. The goods we obtained from overseas in the first two months of this year totaled ALL 124 billion, a 26.7 percent increase over the same period the previous year. According to analysts, the very high level of food imports explains such a high value.

While Albanians rely on imported food products, experts believe that investing in agriculture will be impossible. This is due to growing raw material prices and a lack of government subsidies.

Despite the fact that agriculture continues to be a promising sector for the Albanian economy, with a contribution to the state budget of 25%, it receives relatively little in the form of budgetary support. This is also the reason why, according to experts, a large number of farmers are employed in foreign countries.