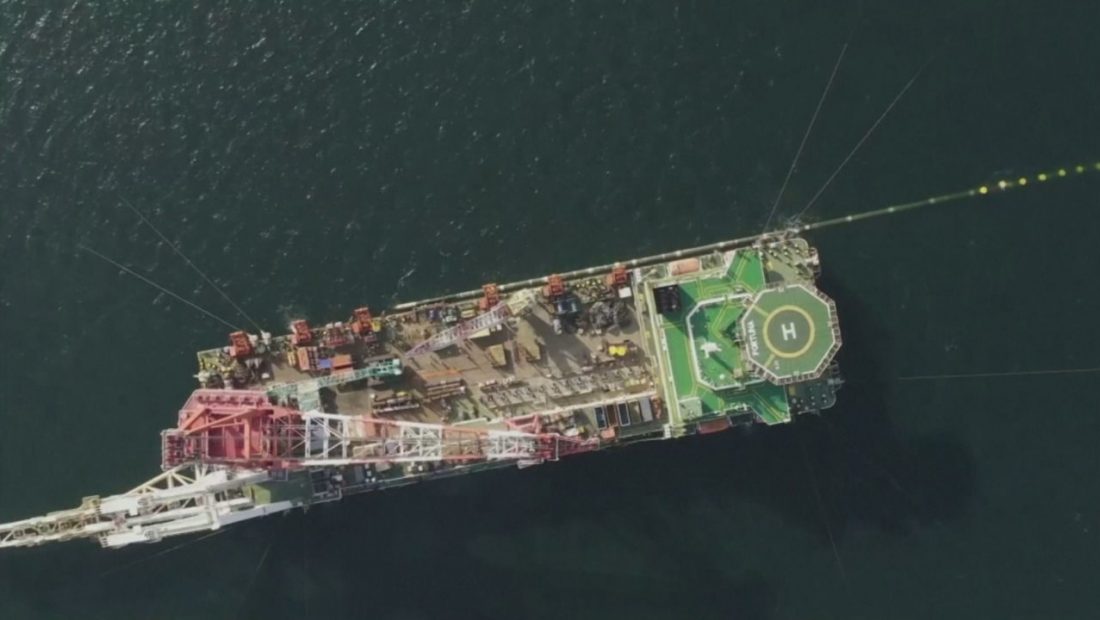 The chess game is being played better by the West at least in one direction, economically. The next step reduces Europe’s reliance on the Russian gas supplies.

After refusing to ratify “Nord Stream 2,” the EU guaranteed itself 10 billion cubic meters of gas from the Trans Adriatic Pipeline, which runs through Albania.

TAP’s Managing Director, Luca Schieppati, has stated that this number may increase in the future.

“Right now, we have the possibility to meet the entire transport capacity of 10 billion cubic meters per year, and we can enhance capacity further through short-term auctions.”

“Transporting the first 10 billion cubic meters of natural gas to Europe boosts liquidity in the gas markets and reinforces TAP’s status as a dependable carrier capable of contributing significantly to Europe’s energy security.”

TAP carries natural gas from the Shah Deniz field in Azerbaijan’s Caspian Sea to Europe. The pipeline, which is roughly 878 kilometers long, connects to the Trans Anatolian Pipeline at the Turkish-Greek border at Kipoi and travels across Greece, Albania, and the Adriatic Sea before reaching the southern Italian coast.