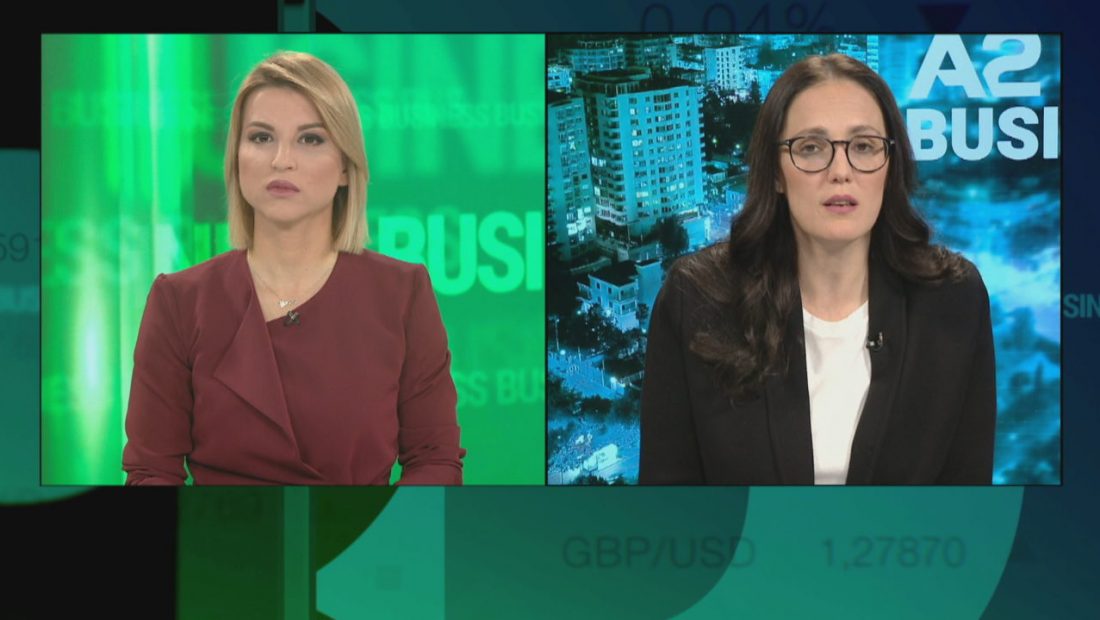 Albanians are seeing a significant increase in prices as a result of the Russia-Ukraine conflict. Protests have been going on around the country for days, demanding that the government intervene to slow the rise in prices, which has already affected everyone.

Prime Minister Rama unveiled the Social Resistance Package, which is aimed mostly towards retirees and the poor. There are a total of seven measures, five of which are expected to be implemented in this year’s budget. In addition, the Fuel Management Board has been established, which makes the price transparent, and has decided that the price of oil will be 203 ALL per liter from today until Monday, March 21, and the price of gasoline will be 2016 ALL per liter from now until Monday, March 21.

The remedies given by the government have left demonstrators unsatisfied, prompting them to issue a list of demands, giving the government till Saturday to meet them. Essentially, tax breaks are required for fuel and certain basic food staples.

Delina Ibrahimaj, Minister of Finance and Economy, addressed these concerns on A2 Business. The Minister emphasized that Albanians are not affected by the rising energy prices in the same way as the rest of Europe is.

“The government has decided to assist all household consumers. Because energy is the base, if the price were accurate, basket prices would climb by 20%. “On the other hand, they are concerned about the rise in fuel prices,” Ibrahimaj remarked.

“We have estimated that the gross profit margin for the large enterprises will be 1%, and 5% for the smaller ones. These are the operational expenses. They are currently covering operating expenses but not earning anything.  We are in a war situation, and we must all work together,” Ibrahimaj stated.

Ibrahimaj warned that if there are substantial swings in the price of fuel on the stock exchanges, its price in the domestic market may alter in either direction before Monday.

“We’ve been watching the fuel market for days, and the reason we set up the board was to ensure that there are no abuses, that traders don’t profit, and that prices rise in unison with the stock market. Fuel prices have dropped on the stock exchange, which is why we chose to lower its price even further today. This  is also subject to change throughout the day. We will absolutely intervene before Monday if there is a major decline or increase.”If the price is dropped, there will undoubtedly be another board meeting,” Ibrahimaj stated.

The Minister of Finance also announced the formation of a technical team to monitor and prevent abuses with the key products.

“We’re creating two scenarios about what will happen in three months, one less gloomy and one more pessimistic. The future is unpredictable, and I challenge every professional to this”.

Furthermore, in this situation, the Minister stated that the IMF recommended a focus on the strata and categories in need.