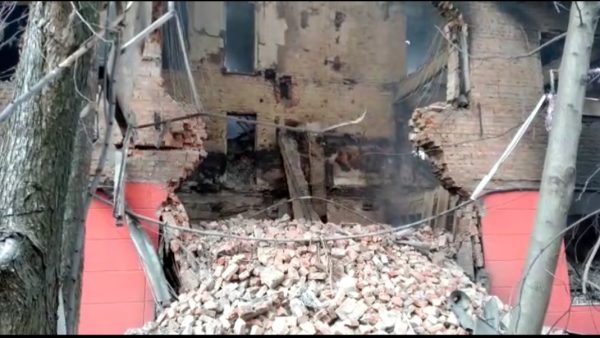 The Albanian Foreign Ministry condemned Russia’s propagation of false news to deny the bombing of Albania’s Honorary Consulate in Kharkiv.

The Ministry stated on social media, “The photographs of destruction speak for themselves.” This destruction of buildings as well as papers in the archives is a clear violation of Vienna Convention on Consular Relations Article 61, Chapter III.” This attack’s misinformation and fake news are unacceptable!”

The reaction came after Russia refuted reports of bombing Albania’s honorary consulate in Kharkiv earlier in the day.

The Albanian Foreign Ministry claimed on Twitter on March 7 that the honorary consulate had been destroyed by a Russian attack and that those responsible would be held accountable.