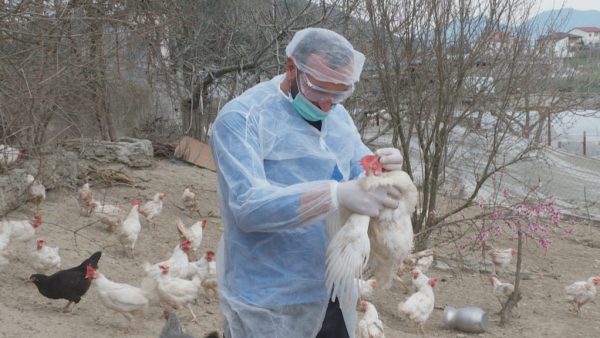 Following information from two avian breeding enterprises in Durres that there were issues with their poultry health, the Veterinary Service Sector in this region has implemented tracing, official sampling, and quarantine procedures until laboratory results are released.

Approximately 200,000 birds have died so far. The Inspectorate conducted analyses based on the samples collected. So far, the results indicate Infectious Laryngotracheitis disease in birds. It is primarily a bird-borne disease. Infectious laryngotracheitis is not a zoonotic disease, and it is not transferred to humans or through chicken food products, so it does not endanger public health.

“It is critical to highlight and reassure customers that no cases of avian influenza (bird flu) have been reported thus far,” the ministry stated in a statement.