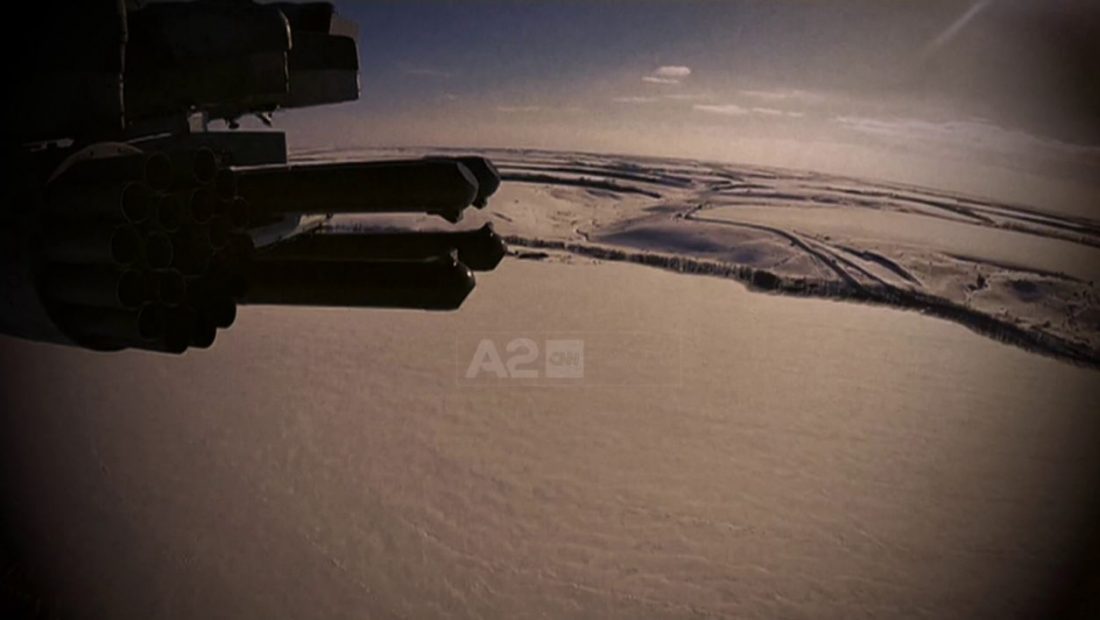 Time is the first casualty of war. Time has stood still for many families in Kharkiv, Ukraine’s second largest city.

Family dramas have isolated some of them in the city. Some get out of there but don’t know where to go, while others abandon Ukraine and flee to avoid the shelling of war.

These are the stories of three Kharkiv families that are linked by their city but not by their destiny during the war.

Sonja tells A2 CNN that her spouse was denied entry at the border. They initially stayed in Lviv, but they hope to leave Ukraine because they have family in other countries. Her husband, she claims, is a war invalid since he was injured while serving in the military and is unable to contribute. He even attempted to join the territorial defense, but was denied due to his condition. ” We came as a family of four, with two children. Jaroslav is four months old, and the other boy is four years,” she explained.

Sergei decided to stay in Kharkiv. Men are not permitted to leave because they must guard the city. He emphasizes that the city is constantly under siege, and food supplies are running low. “We have to switch off the lights because it is nighttime, and the Russians would bomb if they notice the lights,” he explained.

Marina didn’t believe what was happening or that the war had begun at first. She thought it would come to an end, but it didn’t. “The situation remains as dire as it was on the first day, when we awoke at 5 a.m. due to the bombing. They are still going on today,” she stated. Marina has left her parents in Kharkiv since they are too old to leave.

“First of all, I don’t know when this will finish since, in my opinion, it’s a conflict between Putin and everyone,” Sergei remarked. “I believe Putin is not telling the truth when he claims he would bring peace and defend the Russian language,” he said. ” I am a Ukrainian who speaks Russian, and 99 percent of the people in Kharkiv do as well. Even our mayor speaks Russian, and no one ever discriminates against; it has never happened. There have been some pro-Russians, but they quickly discovered that President Putin is insane when he blasted them as well. It’s similar to Hitler’s war on Poland, which he justified by using a radio station as a pretext. People in Kharkiv believe Putin would do something similar, and he has already done it.”

“Families in Kharkiv began to differentiate between the bombings, and there were rarely tranquil nights,” Marina adds. “It was difficult for me to leave my nation because I did not want to, but I needed to do so in order to save my son’s life. I knew the route would be rough, but I decided for my son. I want to think that Ukraine will triumph and that this war will finish soon. When I observed the long line of automobiles at the border, I couldn’t believe it was happening in my country. I couldn’t believe it was happening to me. Despite the fact that I am physically in Albania, I am still in Ukraine. I wanted to thank you from the bottom of my heart for having a wonderful spirit who assisted us, and because of you, the road was quiet and safe “.