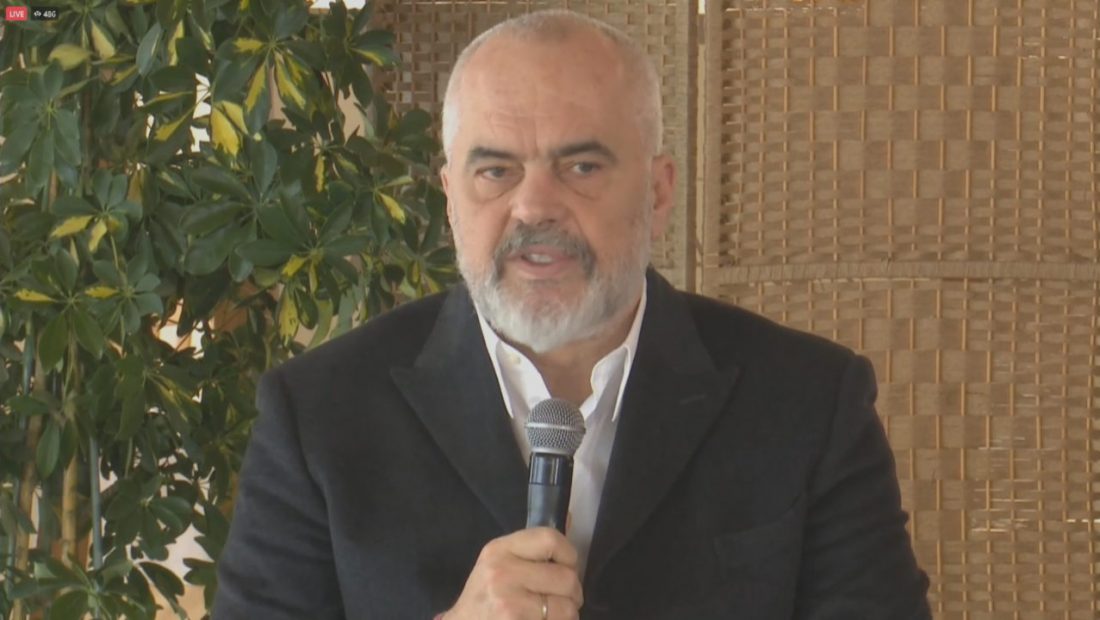 The Albanian Prime Minister, Edi Rama, has continued his tour of visits to offer the social resistance package. Rama stated during a meeting in Durres, where he was joined by the Minister of Finance and Ermirjana Sako, the recently elected Mayor, that fuel taxes cannot be repealed because the government would be compelled to raise the price of electricity.

According to him, the rise in prices is due to the war in Ukraine and Albania’s support for the people who are threatened by ethnic cleansing.

“It’s not that it’s a result of the war, but we’re on the side of those who have been threatened with ethnic cleansing in their country, and by the side of others who did the same for us.”