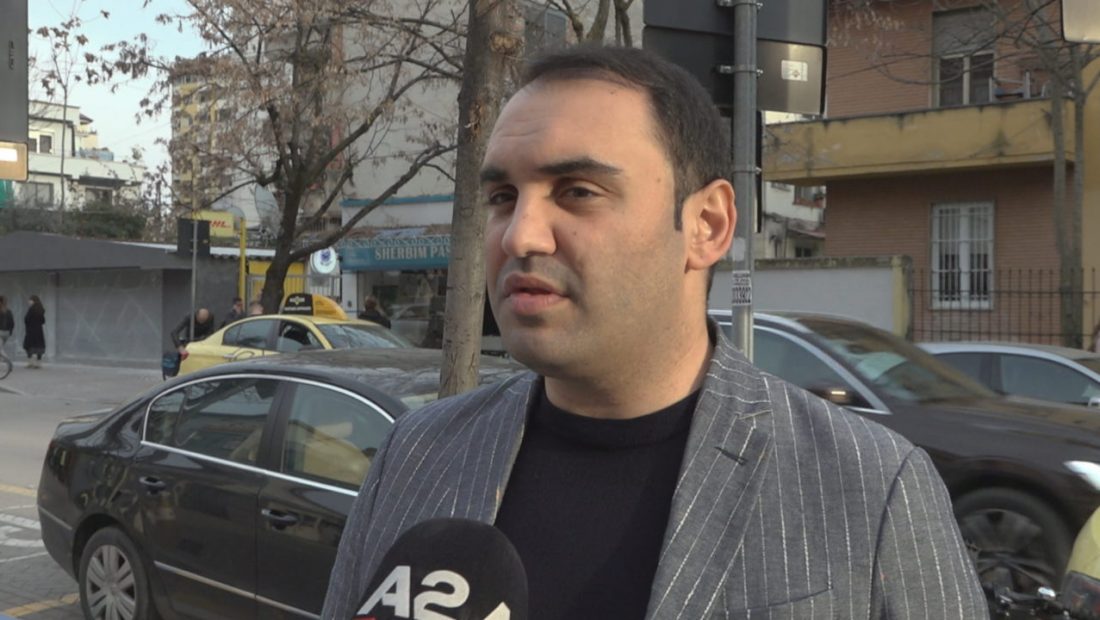 The fact that the vast majority of the Democratic parliamentary group has abandoned Lulzim Basha gives Belind Kellici hope for a quick resolution to the crisis within the party. The MP, a member of the Democratic Party’s Re-establishment Commission, argues that vote is the essential word in this process.

“According to the reactions we’ve seen, Mr. Basha’s resignation has been sought by more than 95% of the parliamentary group.  I am certain that a vote would end this dilemma,” Kelliçi told A2 CNN.

One of the options proposed by the lawmakers, who had previously stood behind the leader, as well as some of the branch leaders, is the removal of Lulzim Basha along with Sali Berisha.

In an interview with A2 CNN, Kelliçi characterized these views as “tricks” that aren’t helping the DP’s situation:  I’m not sure why Mr. Sali Berisha needs to take a step back. This seems ludicrous to me,” he says.

He also supported Lulzim Basha’s right to run for party leader: “Lulzim Basha should run because he believes he has Democratic support.”