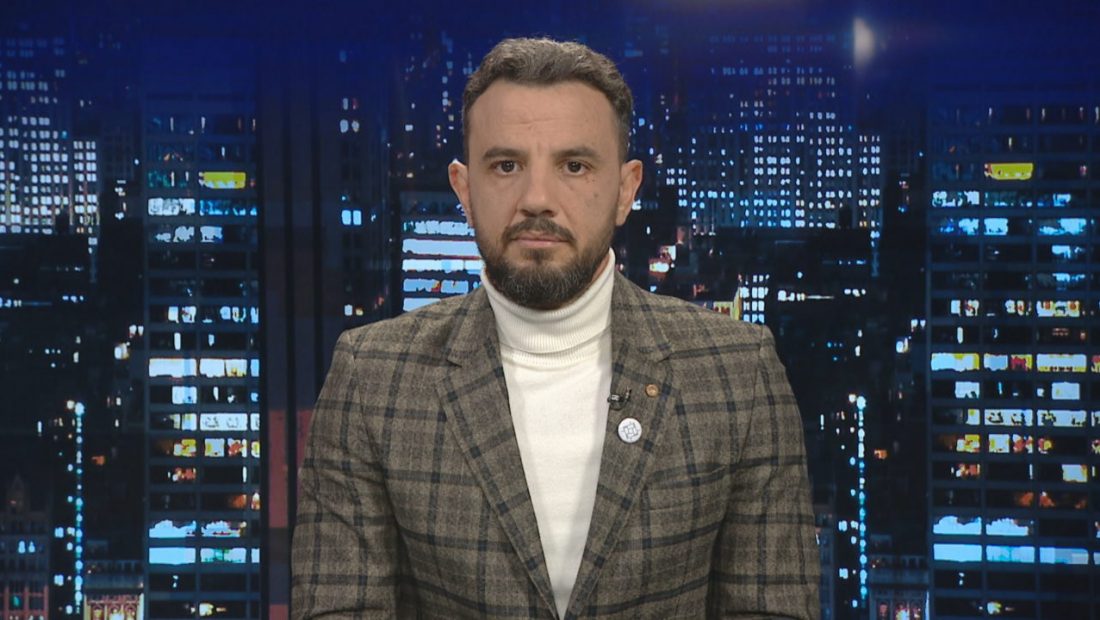 Pano Soko, an activist and economic expert, was invited to the “Debate” show by Alba Alishani on A2 CNN, where he discussed the country’s protest against rising prices and the government’s proposed package.

He said that without the citizens’ outcry, the fuel price would have risen to 300 lek per liter. For now, Soko asserted, the government is exploiting the issue to increase revenue.

“The government has only gathered a very small portion of what is truly going on.  The consequences are enormous. Albania’s inflation is a surprise, given we had just emerged from previous crisis and had a price retribution that deepened after the war. Despite its severity, this catastrophe has had a wide-ranging impact. The cost of oil, which was also the meeting point, was ignored. Rama conceded  after he had stated that fuel taxes wouldn’t be removed even if 40,000 people came to a protest.

If there had been no civic reaction, speculation would have exploded, and the oil price would have risen to 300 lek.

The protest alarmed everyone, even the government. The important thing is to get to the ultimate goal, which is to lower prices. A comprehensive level of assistance is required. The government is profiting from the crisis, not investing. It’s dishonest for us to struggle while the government profits,” Soko remarked.