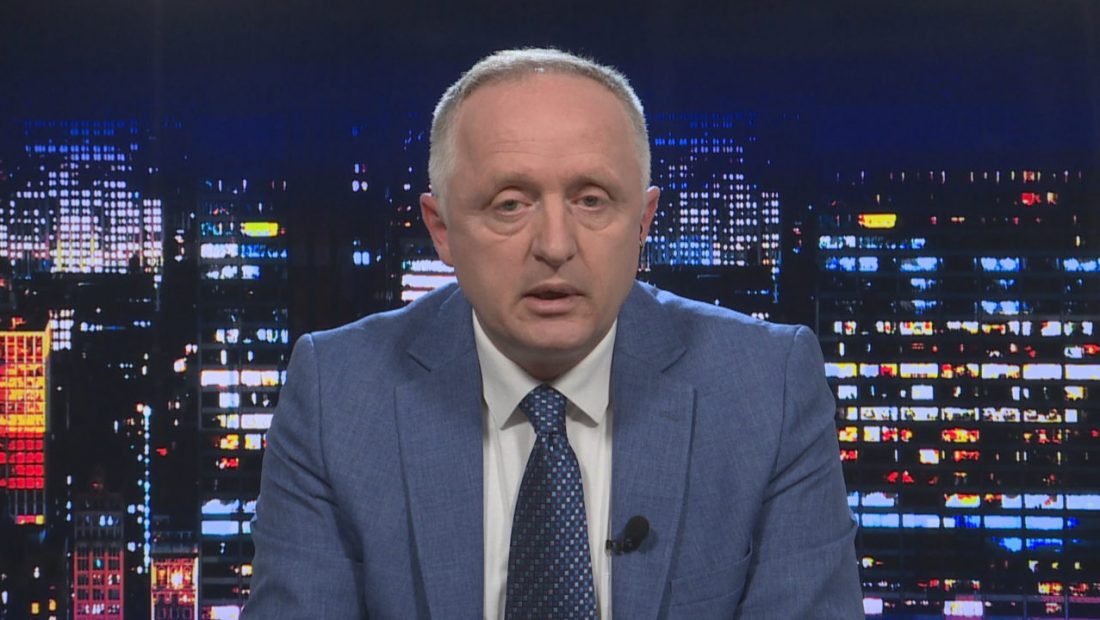 Analyst Lutfi Dervishi stated in Alba Alishani’s “Debate”, on A2 CNN, that the increased prices are the product of speculation caused by Rama’s spread of panic.

He emphasized that prices in Albania are in line with EU standards, while wages are comparable to those in Africa.

“The resistance package is the product of the pushback he has experienced in the protests, on social media, and anywhere else. The Albanian government was the latest to respond to the crisis, because it has not yet understood the crisis or read the protest. Prices are the product of panic-induced speculation. The prime minister’s declaration that we are having war has caused widespread panic. If we are at war, there will be expenses. This situation reminds me of the first week of the pandemic, when the media referred to it as “hell week,” and we even brought out the tanks. Rama is unable to read the situation; prices are in line with EU standards, incomes are in line with African norms,” Dervishi remarked.

Dervishi went on to say that the demonstration had accomplished a lot, including waking the government from its sleep. “As regards the government, the prime minister’s words are more negative than good for the first time. He notices this, but he is alone; the state is ineffective. The government is not there to manage crises, but to avoid them,” Dervishi stated.