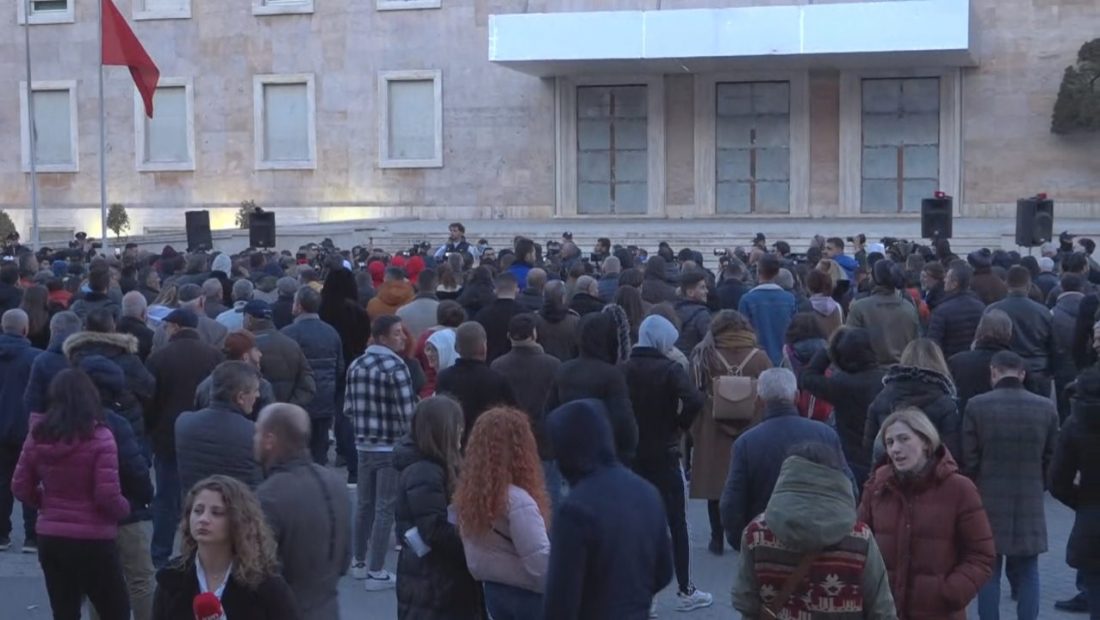 On Monday, the civil society protest in front of the Prime Minister’s Office over the rise in petrol and food costs resumed.

Despite the government’s introduction of a package of steps to address the situation, demonstrators have deemed it insufficient and have continued to show their resolve in protest.

The protest had fewer participants this time, compared to the large crowds observed at Saturday’s march.

Similar protests on the same issue have occurred in a number of other Albanian cities.

Earlier, at a meeting with pensioners, Prime Minister Rama stated that even if the protest lasts four years, fuel costs will not be reduced.