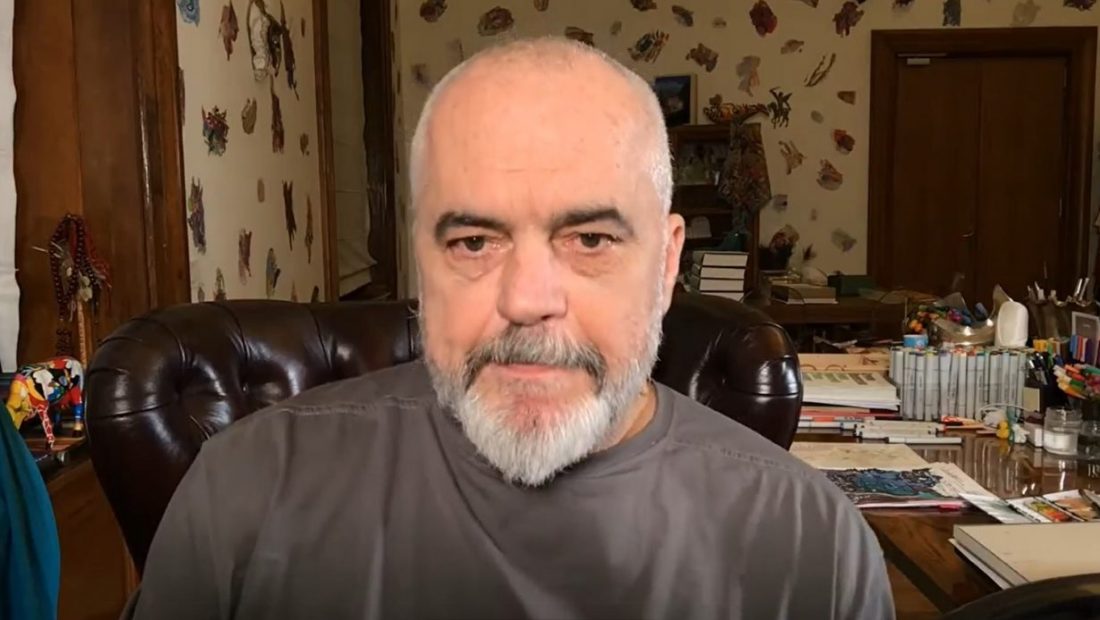 Prime Minister Edi Rama has again blasted the demonstrators who have been taking to the streets for many days to protest the rise in the price of oil, calling this the most humiliating protest in history.

The head of government has promised that fuel taxes will not be removed as long as he is in charge of the country.

“We also need to communicate since we are dealing with a barrage of shame here, as in no other NATO or EU country that is suffering the same warning indicators with prices.  This is something I say anytime I have the chance. Since the first protest of the awakening of pluralistic Albania till today, there have been countless protests, both violent and degraded, but more humiliating protests than this have not happened and cannot exist. There can’t be a more humiliating reaction than this. What exactly are you protesting? What are they protesting about? While other countries are suffering this issue and protesting Russia, no one is protesting their own government. As long as I’m here, no fuel tax is removed,” Rama declared.