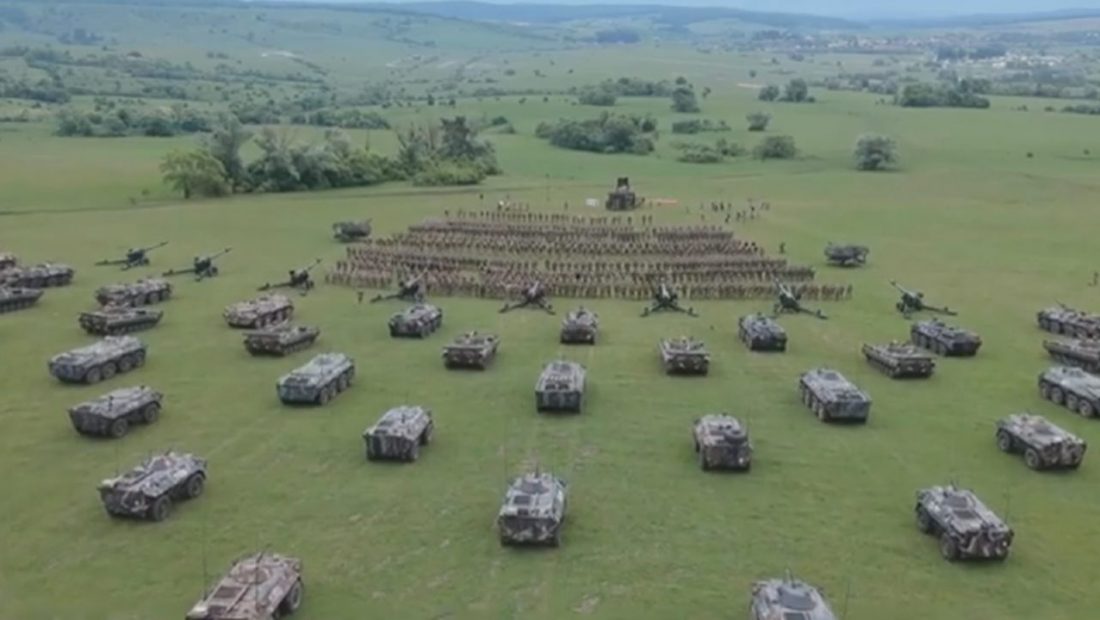 The Russian invasion of Ukraine, unlike any other since World War II ended, demonstrated that peace does not last forever and that Europe is not a “safe haven.”

Albania, one of NATO’s 30 member states, appears to have been affected by this concern.

Defense spending is likely to rise dramatically over the next three years, according to a March 2 decision by the Council of Ministers. Spending is expected to climb to $ 364 million next year, from $ 326 million this year, before reaching $ 441 million in 2025.

“The year 1999 showed clearly that the Albanian army’s budget should have been raised, because during the Kosovo conflict, we frequently had Serbian troops incursions into our territory, resulting in a reduction of 4 kilometers of Albanian land.” That land was beyond our ability to defend. “These indicate that our defense capabilities have deteriorated,” Dritan Goxhaj says.

According to Dritan Goxhaj, a military specialist, these planned investments should be made in three areas.

Albania now spends 1.54% of its Gross Domestic Product on defense. This figure is substantially lower than that of Serbia or Montenegro, and it is nearly half that of NATO.