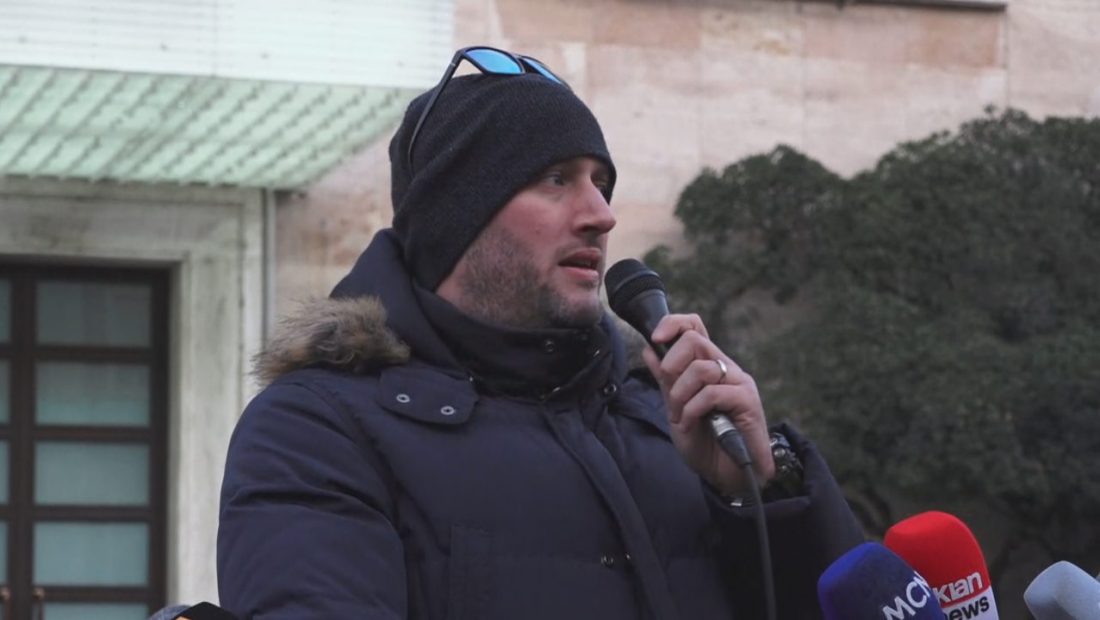 A demonstration against the price hike took place in front of the Prime Minister’s Office in Tirana for the third day in a row.

“Rather of removing oil taxes, the government has dispatched patronage workers to the front lines. He’s brought out the con artists, as well as all the servants and spies, to stir up resentment for this protest. Are you claiming that you came here with the intention of becoming Prime Minister? We already have the Prime Minister and the President, so we don’t need them. We’ve come here for the sake of human decency, so that needy residents can eat bread “, said actor Florian Binaj.

Protests have also occurred in other cities across the country, with major road axes being blocked. Residents of Durres have started marching towards the Durres-Tirana motorway in protest at rising prices. Protesters have resumed marching towards the motorway, like they did yesterday, in order to block its two wings.