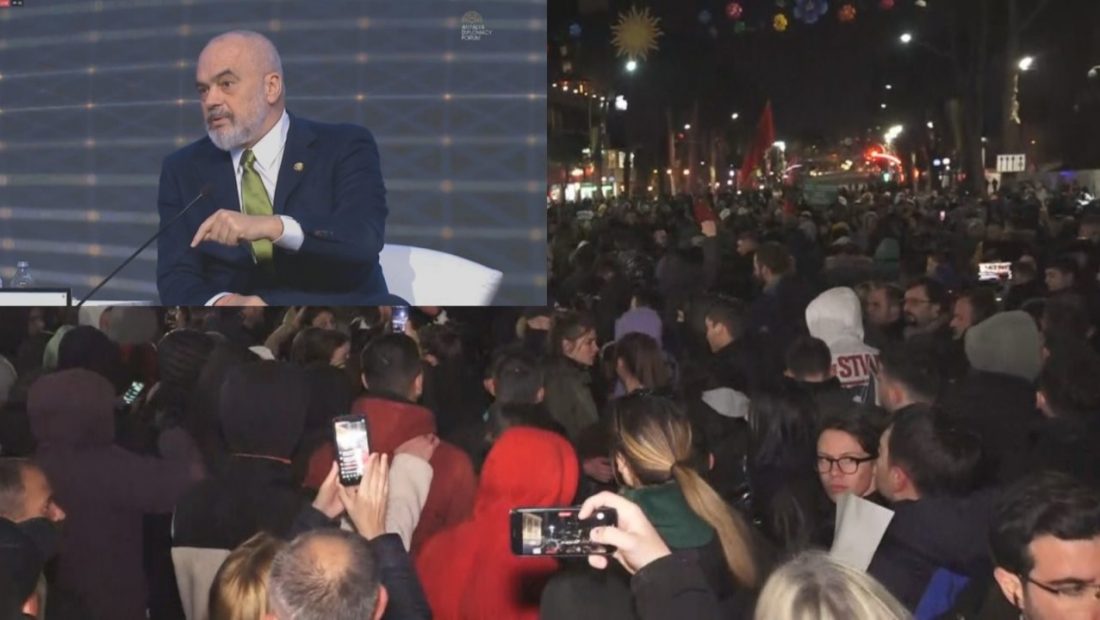 The conflict is impacting us, and if we are to triumph, we must do our part. This is how Prime Minister Edi Rama justified the price rise during the Diplomacy Forum panel “Regional and Global Roads to Peace and Prosperity,” moderated by journalist Maria Ramos. According to him, despite the cost, this is a temptation that should be avoided.

“With growing prices since the start of the conflict, you realize that the world has become smaller. We had a pandemic, a war, and an energy crisis all at the same time. The energy crisis began months before the conflict, so symptoms arose months before the war, and Russia’s involvement escalated the energy crisis to a new level in the form of a lack of supplies. What is ahead of us is difficult. There isn’t much else to say. We may disagree on opinions, but not on facts. Finding a common ground is challenging. The fact is that war affects us, and if our beliefs, principles, standards, or way of life are to triumph, we must be willing to pay our fair share of the cost. It cannot be that, on the one hand, after the pandemic, we were witnessing recovery, and then return to a condition that is, in some ways, worse than the pandemic. This is a test of our character persuasion and ability to persevere in the face of hardship. This has nothing to do with the countries concerned. Today, everyone, with or without sanctions, has a problem, and we are witnessing the same phenomenon that we observed during the pandemic. The countries retreated and closed in on themselves.”

According to Rama, all nations that have joined Russia’s sanctions are feeling the pinch of rising costs, but patience, he believes, will be the deciding factor in this fight.

“We live in an era when being a politician and stating the truth is frowned upon. We live in a time when even the obvious is difficult to believe, and we are no longer dealing with the early impacts of conflict; this is not a documentary or a film, but a real battle. Thousands of women and children are fleeing bombed-out cities in order to leave their nation, while men and boys are forced to remain. We have decided to be a part of this, NATO has decided to be a part of this by joining sanctions, and distant countries that have decided to be a part of this are feeling the first blow in the form of high prices. “The degree of patience of the people on the side that supports Ukraine, who see the war through screens rather than the pain of destruction, will be very decisive for this war.”