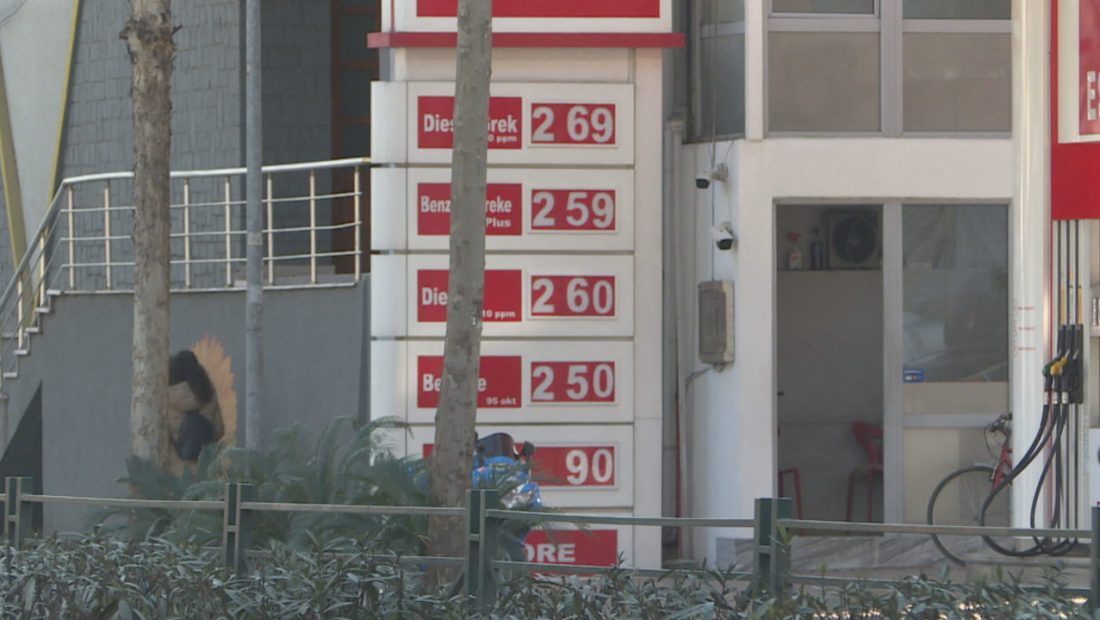 Since October of last year, citizens in Albania have seen a rise in the cost of living, including the cost of bread and fuel. However, the Competition Authority has previously declared that it has a responsibility to protect competition rather than to cut prices.

But how true is this?

The law “On the processing, transportation and trade of oil, gas and their by-products”, Article 7 states:

According to economics researcher Selim Blliku, there is a valid justification for the government not to intervene in the fuel trading market and set a maximum price for fuel.

As a result, prices of oil, gasoline, and natural gas in the country fluctuate from day to day, and sometimes hour to hour, despite the fact that the government has taken on the role of observer. The installation of price caps, according to experts, is beneficial in preventing these types of fluctuations with destructive complexities.

Price caps have previously been implemented in a number of nations in the region, including Kosovo and Serbia, as well as in the European Union and the United States of America.