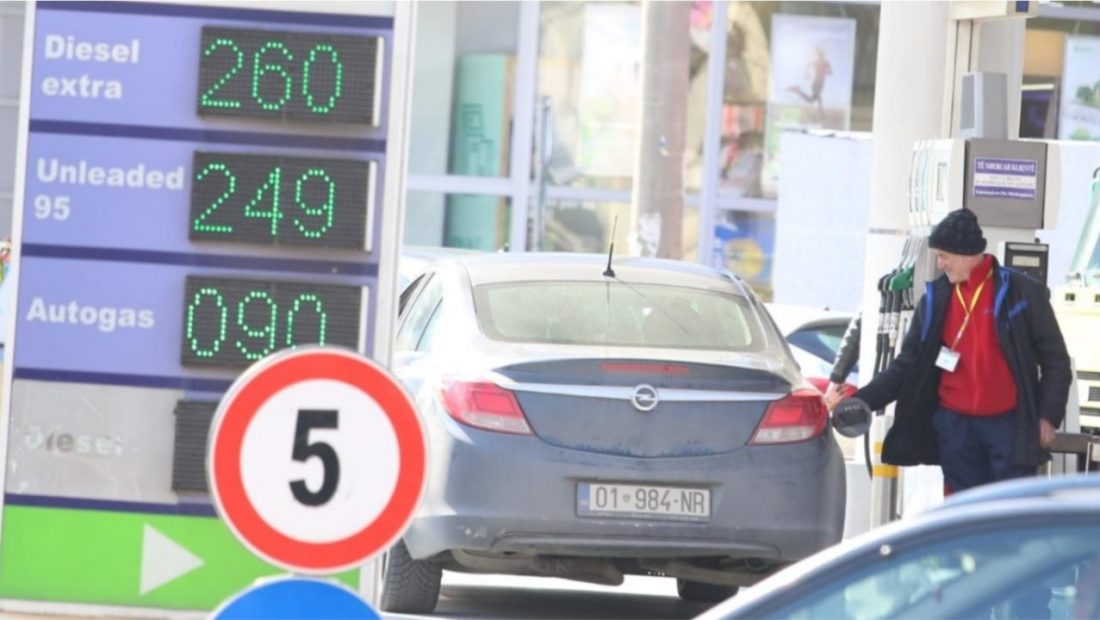 The customs duty paid by importers based on the market price, regardless of when they put it in the customs warehouse, is how Prime Minister Rama justified the sharp and continuous increases in the price of oil.

However, according to economist Flobenc Dilaveri, such a behavior goes against fuel storage procedures. According to him, there is oligopoly in the market because oil and gasoline prices are unusually increased day after day.

“At this point, the competition authority has a place to start investigating and giving us an answer that would aid the citizens and the government, if there is misuse and oligopoly prices, or if they are just determined by the market,” Dilaveri says.

Experts urge that the government interfere by lowering fuel taxes and therefore acting as a market regulator. The Competition Authority, on the other hand, needs strong regulations to prevent abuses.

“The biggest problem we have is the level of taxes we have on a liter of fuel, which rise in lockstep with the price increase,” Dilaveri says. “I believe the government here can stop some, set some boundaries, so that even if the oil increases by 300 or 400 lek per liter, it will not continue to increase its share of profit,” he says.

Other nations, such as Serbia, Kosovo, and Northern Macedonia, have taken efforts to decrease fuel taxes or establish cap prices for oil and gasoline, while the Albanian government has indicated that it will not engage in the market to control rising prices.