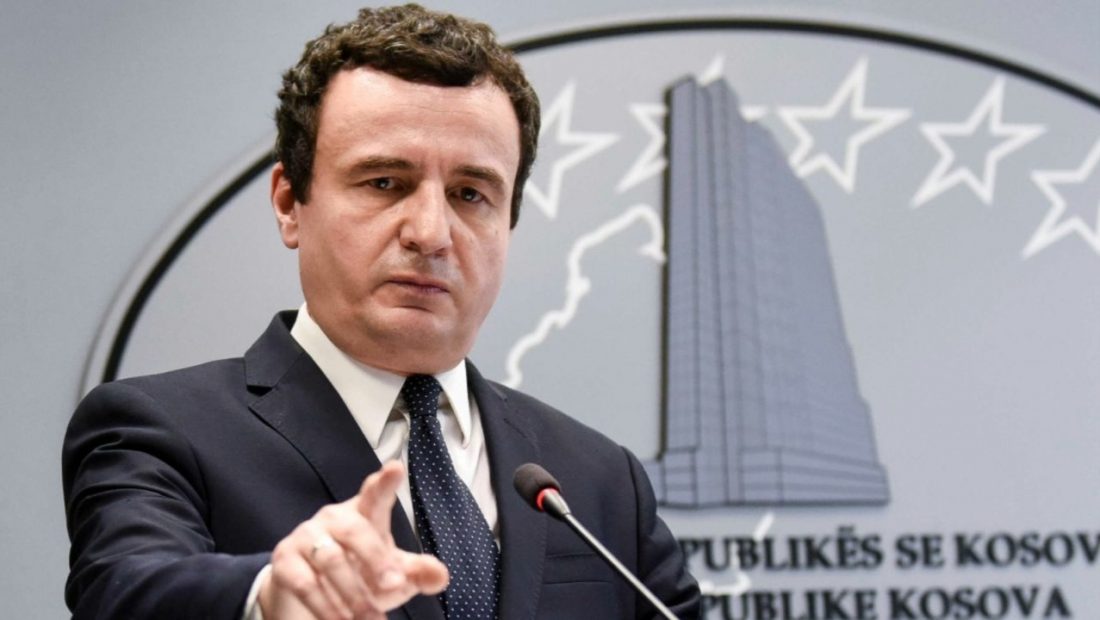 Following Russia’s armed invasion of Ukraine, Kosovo has been seeking membership in the North Atlantic Alliance on a constant basis.

As of today, the Government of Kosovo has established an institutional working group, whose primary objectives, according to Prime Minister Albin Kurti, would be the development of Kosovo’s candidacy for NATO membership and the deepening of cooperation with international partners in this respect.

Aside from saying that Russian aggression in Ukraine and the war are driving up fuel prices, Kurti also cautioned that any situation that could indicate price manipulation will be investigated at today’s government meeting.