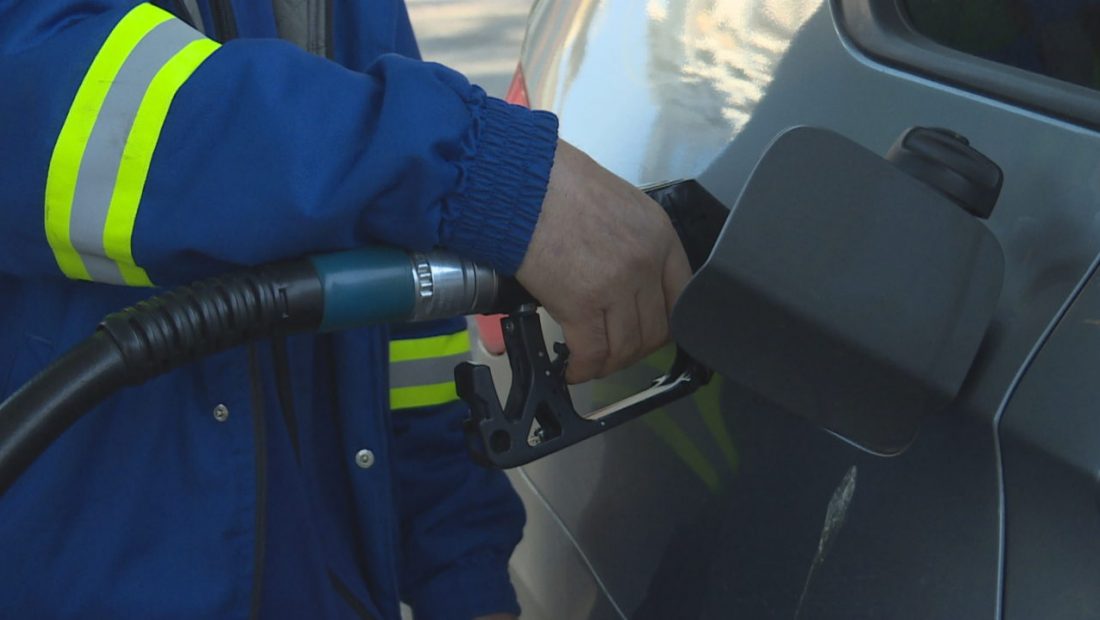 Simply by the increased price of petrol, the Albanian government will generate nearly $100 million more this year. 1 liter of oil on the market was sold for 180 lek in this year’s budget forecast, which was authorized in November. Whereas now, when the price has risen to 260 ALL per liter, the government has an unanticipated profit of 20% VAT on this increase of 80 ALL, or precisely 16 ALL.

According to Albanian Customs figures, 638 thousand tons of fuel, or nearly 750 million liters of oil and gasoline, were imported into the nation last year. The VAT collection from the sale of this commodity would have been ALL 27 billion in November, but at today’s pricing, it would be ALL 39 billion, or 12 billion more.

When the state makes a profit in the meanwhile, Albanian citizens and businesses will be forced to pay 60 billion ALL more for their oil consumption, or roughly 526 million USD more.

Meanwhile, countries in the region are taking steps to stabilize pricing, such as lowering excise charges in Serbia and Croatia, establishing a maximum profit margin for enterprises in Kosovo, or maintaining ceiling price, as in Northern Macedonia .

Currently, half of the 260 ALL per liter bill is made up by taxes collected by the government.