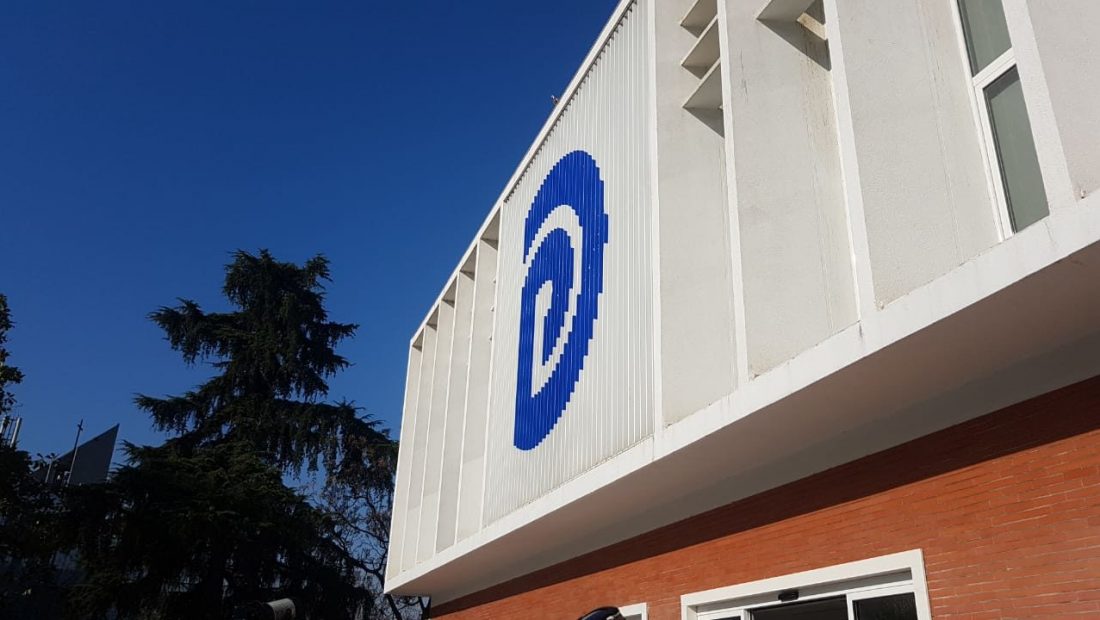 Following his crushing defeat in the March 6 local by-elections, Democratic Party Leader Lulzim Basha has convened the chairmen of the party’s branches and democratic candidates in the country’s six municipalities at the party’s HQ.

With the exception of Rrogozhina, the Democratic Party was beaten not only by the Socialist Party and Edi Rama, but also by Sali Berisha, who took over the Municipality of Shkodra with Bardh Spahia. Basha refused to label this his second defeat, claiming that he “had never lost a contest in his life, but had only faced electoral slaughter,” and describing March 6 as a trap.

Ferdinand Saraçi, the PD candidate for the municipality of Rrogozhina, who came in second place behind the SP, accepted responsibility for the loss and denied that Basha was to blame. He accused the DP MPs who did not support them during the campaign. Saraçi stated during a closed-door conference in the DP headquarters that the party was confronting the government as well as Sali Berisha’s group, and that vote buying and selling was taking place in Rrogozhina.

While Fran Frrokaj, the vice leader of the Democratic Party of Lezha, said that the opposition did not win the by-elections, he also criticized the MPs.

Mark Ruçi, the head of the Mirdita branch, advises taking responsibility and planning the election strategy.

While the Kurbin branch chairman claims that neither his nor Basha’s resignations are being considered.