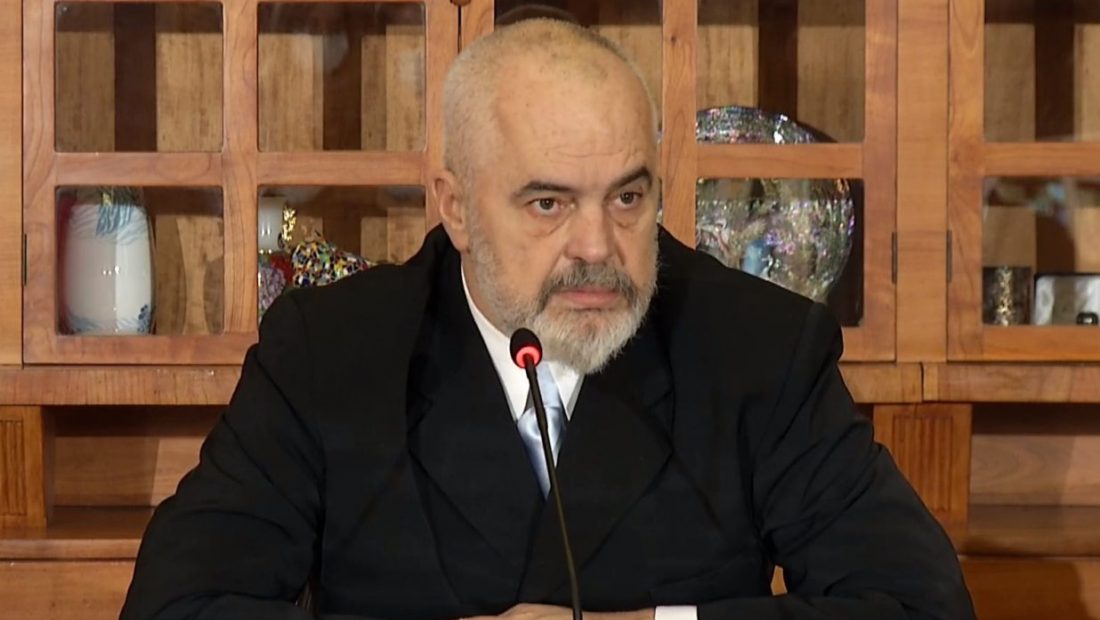 The Albanian Prime Minister, Edi Rama, announced the formation of a Special Inter-Ministerial Committee to deal with the implications of the Ukrainian war in an extraordinary press conference on Tuesday.

“I inform the public that a Special Inter-Ministerial Committee has been established to deal with the war’s effects. We are not in the midst of a military threat, but we, like all other NATO countries and abroad, are facing a daily economic threat. The entire economic system is based on energy. The possibility of a worsening energy crisis is just becoming worse. I already warned of what was to follow, but Russia’s apparent geopolitical maneuver to influence oil and hydrocarbon prices was a prelude to armed action, which it did not realize.”

We must also prepare for a scarcity of energy and oil, according to Rama.

“For hours, the price of oil has risen and continues to rise. Albania, like all other countries, is immediately impacted. The market has a direct influence on the price of oil in Albania; nevertheless, it is only partial because it does not take into account that the pricing structure includes payments that are paid separately in other countries. The total cost of oil use is the same for everyone. We need to mentally prepare for situations where energy and oil supplies are drastically reduced. “Even though it is the most catastrophic possibility, it can happen,” Rama stated.