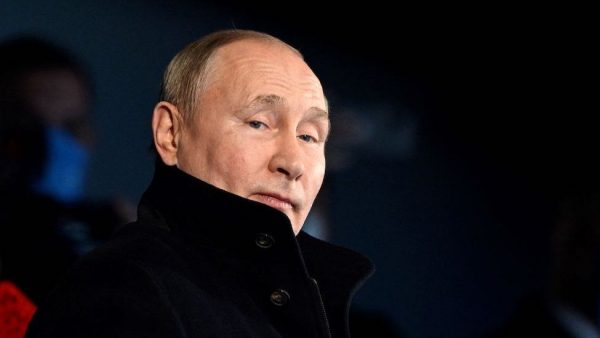 The Russian government has approved a list of foreign countries and territories that engage in unfriendly behavior toward the Russian state, businesses, and individuals.

Albania, Northern Macedonia, and Montenegro are also part of the Western Balkans area. All European Union member nations, the United Kingdom, the United States, Taiwan, Ukraine, Switzerland, and all other countries across the world that implemented economic sanctions and other harsh measures in response to Moscow’s attempted military occupation of Ukraine are included on the list.

This directive was drafted in accordance with President Vladimir Putin’s Decree “On the Temporary Procedure for Fulfilling Obligations to Certain Foreign Creditors.”

Russians and Russian firms, as well as the government, will be able to pay international creditors in rubles if they have foreign currency liabilities from this list.

According to the government, the debtor can do this by requesting that a Russian bank open a separate account in the name of a foreign creditor and transfer payments to it in rubles equal to the Central Bank exchange rate on the day of payment. Payments in excess of 10 million rubles per month are subject to the interim procedure.