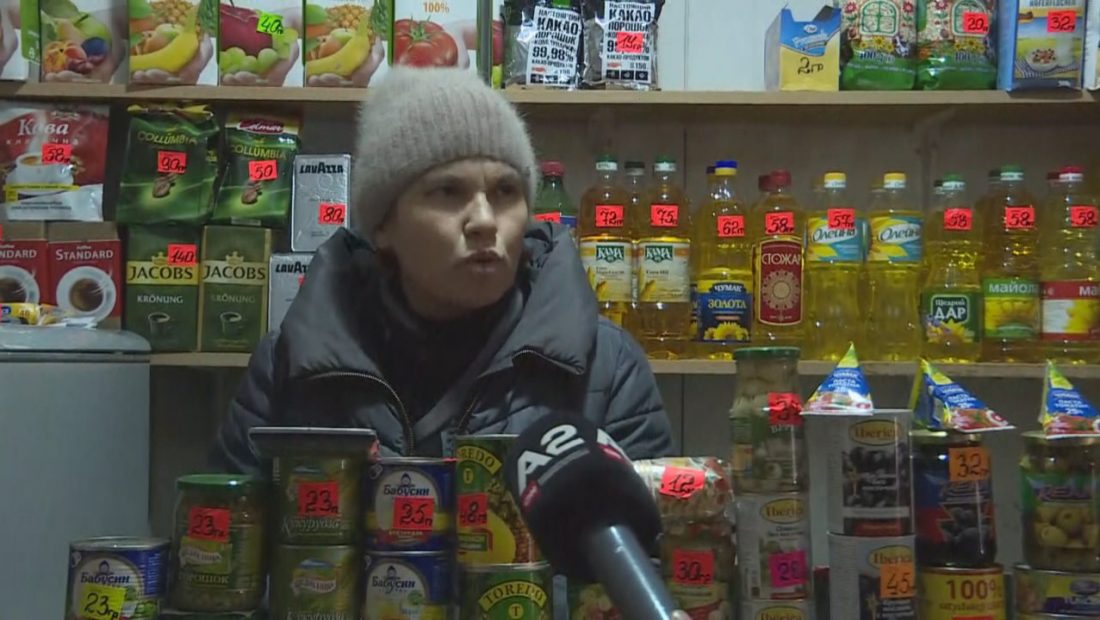 Raising the prices of a variety of essential products in a war-torn country like Ukraine would be understandable, even if every business here has sought to maintain the same standard.

Some of them have even considered looking after the citizens.

“We haven’t raised our prices. We have done the exact opposite, including providing donations, money, and food to our troops. We’re all trying to help our army because we need to win. We want to show the rest of the world the horror that is unfolding in our nation, and we want the Russians to leave”, says one of the vendors.

Although most businesses have managed to operate in the same way as before the war, suppliers are asking more money.

“As suppliers demand more money, prices rise. As a result, prices will have to be raised”, says a Turkish trader.

For this Turkish investor, the situation in Ukraine is fragile and could change in a moment, since there are people who want to profit from the conflict.

“We will sell what we have in reserve, in the beginning. Then we’ll decide what to do. Prices, in my opinion, will rise.  Prices have remained unchanged, but we anticipate an increase.”

“No, the price of bread has not increased. Perhaps a little, but it is entirely dependent on the suppliers. I’m not sure how long the prices will stay the same.”

Unlike other products, the price of bread in Ukraine has not increased.

“It has only risen slightly, but it is still within reach. I believe the price will just fluctuate a little. They’ll probably stay at the same level, in my opinion. The price of gasoline has been quite constant. It’s only a small rise.”

The prices are the same, but farmers are slaughtering all of their animals for meat,  because they are unsure about the future. Meat production hasn’t grown either, but the war’s instability has forced them to make provisions.

Fuel prices in Ukraine have remained relatively stable. A liter of diesel costs 1.24 euros, whereas a liter of natural gas costs 1 euro.

Although the Ukrainian government has advised businesses not to raise prices, mers are helping by selling products at a loss.