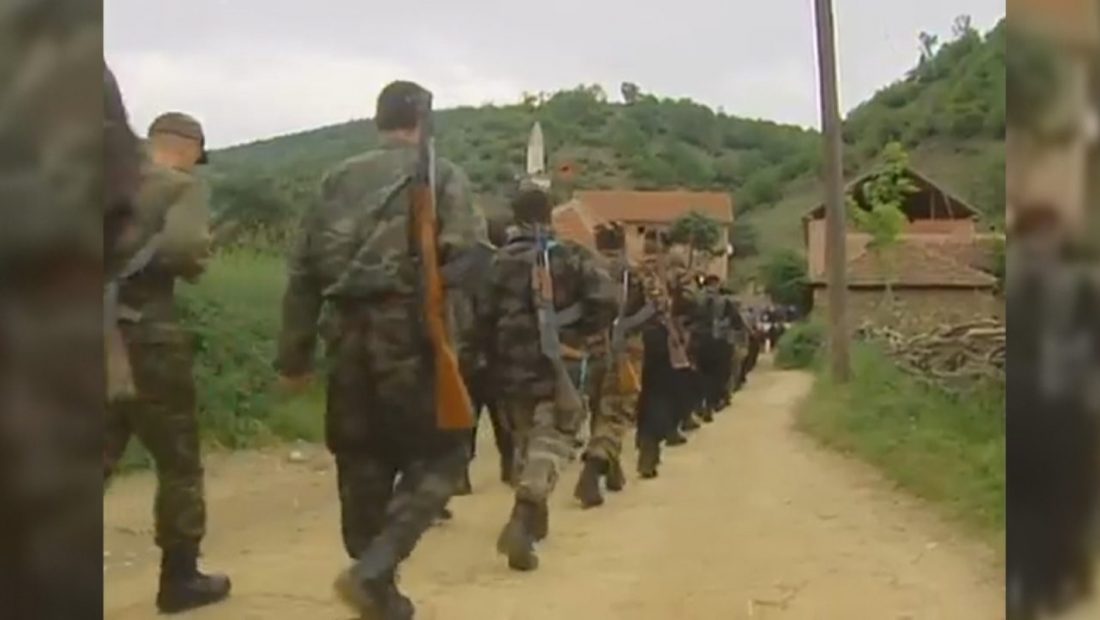 Feriz Deliu, alias Commander Kabashi, and dozens of other KLA veterans have declared their willingness to join the fight to defend Ukraine. They regard Russia today as Serbia did yesterday, and hence wish to assist defenseless civilians.

Although Ukraine has not yet recognized Kosovo as an independent state, Commander Kabashi maintains that this is no excuse to abandon a people in need.

“This is not a terrorist war; it is a fair, liberating fight.  We must assist them. Russia aided Serbia during the Kosovo war, and Serbia is now on Russia’s side. We must defend Ukraine,” Deliu stated.

He is unfazed by his advanced years and relies on his enormous experience. Another reason Commander Kabashi would go to war is to protect Ukraine’s Albanians.

However, will and desire face significant challenge. In Kosovo, a citizen who goes to war in a foreign country is condemned to between eight and fifteen years in prison under a 2014 law. The Assembly did not approve the lifting of the restriction on participation in the war in the resolution adopted this Thursday in support of Ukraine.

Commander Kabashi contacted the Ukrainian embassy in Albania, which released a statement soliciting recruits for the war. Albania also has a law prohibiting its nationals from fighting on another state’s territory.