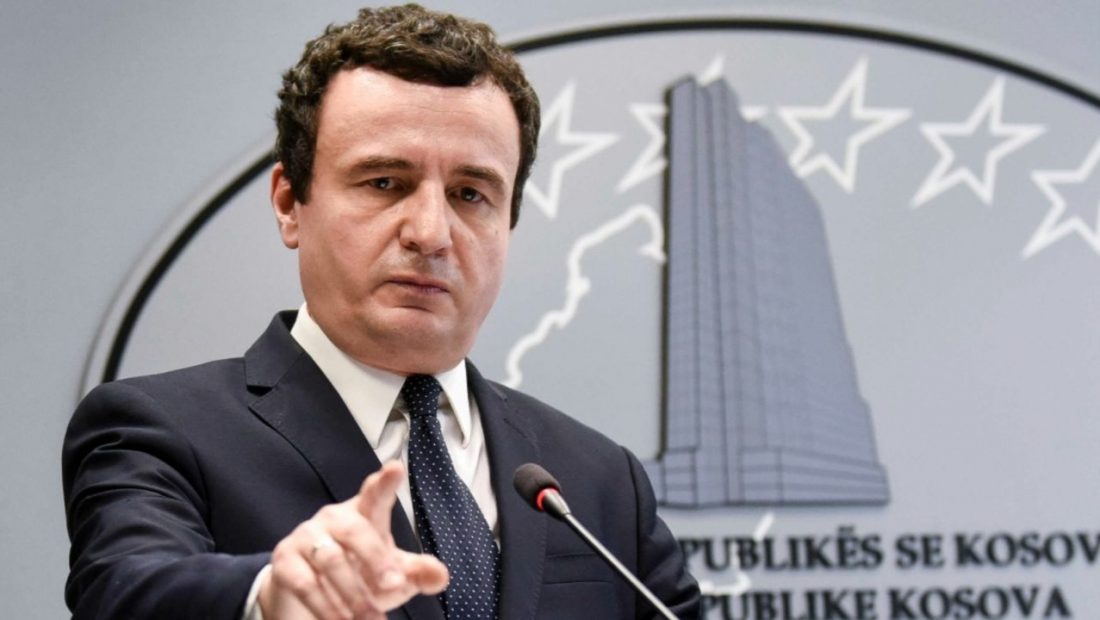 Kosovo’s Assembly voted to condemn Russia’s aggression in Ukraine. As a result of the conflict between Moscow and Kiev, Prime Minister Albin Kurti appealed to numerous European Union member states to take action to bolster security on the old continent.

“We call on the European Union’s five non-recognizing governments, Spain, Slovakia, Romania, Greece, and Cyprus, to promptly recognize Kosovo’s independence, in order to avoid the use of false pretexts and unstable parallels to foment division and strife in Europe,” stated Kosovo’s Prime Minister.

Kurti criticized Serbia’s refusal to condemn Russia’s aggression in Ukraine. The opposition parties took a similar stance, urging the EU and NATO to accelerate Kosovo’s integration process. This was the response of the head of government.

“We announced last year that we would seek for EU membership this year; we will accelerate this process in the same way that we would accelerate our application for membership in the Council of Europe and other international bodies. Simultaneously, we will urge that Kosovo join NATO as quickly as feasible, beginning with the partnership for peace “, Kurti continued.

Meanwhile, international support for Kosovo’s swift accession to NATO continues to grow. Croatia, like Turkey, has advocated for Pristina’s admission to the military alliance as a means of ensuring the Western Balkans’ stability and security.