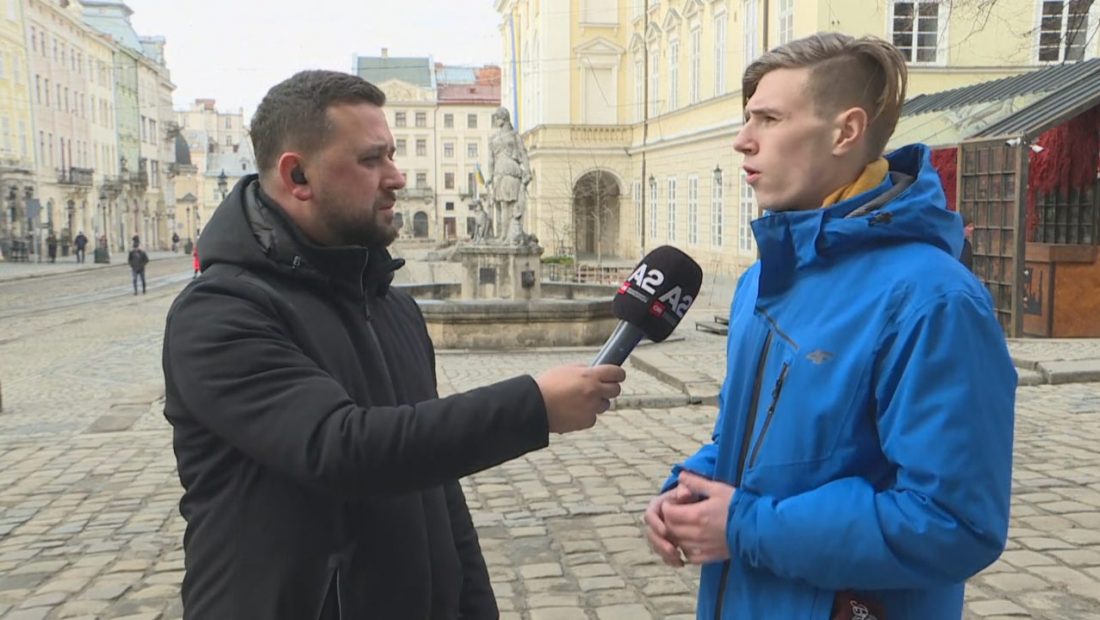 Residents of Lviv, Ukraine, have been unaffected so far by the country’s war. The curfew begins at 10:00 p.m., and during the night, bombing sirens sound, but the battle occurs further east.

However, in the city center, a group of residents is building molotov munitions in order to have an additional weapon in their arsenal should they come face to face with Russian soldiers. Exclusive footage shot by CNN’s A2 film crew demonstrates how local residents were mobilized to avoid being caught off guard.

Other portions of the city are now undergoing preparations. Fortifications are constructed in iron and then fixed in the ground. Although it appears improbable that they will be able to stop Russian tanks, other motor vehicles will face a significant obstacle.

Meanwhile, the owner of a brewery has established a brewery named “Putin idiot” and has begun filling the same bottles with Molotov cocktails. It is a basic weapon, yet one that is capable of killing.

Unlike Kiev, Kharkiv, or other Ukrainian cities, Lviv remains a crucial location for the Ukrainian army, from which the majority of supplies are obtained.

According to CNN A2 correspondent Jul Kasapi, media are not permitted to film the entire city, only civilian objects and cultural sites. This is to avoid Russian localization and bombing.

Other cities’ residents flocked to Lviv, intending to cross the border into Poland. According to the United Nations, more than 1 million people have fled Ukraine in the week since Russia began its occupation, with half of them heading to Poland.

However, the majority of Lviv residents remain and have no intention of leaving.

“It was frightening when we learned a week ago that the conflict had begun, but we are no longer afraid,” Yuri, a Lviv resident, told A2 CNN.

“The people are willing to fight, donate, volunteer, and support the Ukrainian army. We were planned our holidays until yesterday, but our hopes are vanished, and we have no idea how long this battle will last.”

Russia has stepped up its offensive against Ukraine, which began a week ago. Moscow claims to have gained control of many cities in the country’s south, but has yet to penetrate Kiev, where Ukrainians continue to up a robust struggle. The day before, Russia was compelled to concede that it had lost perhaps 500 soldiers thus far, a figure that Western authorities estimate to be several times higher. Ukraine reports that more than 6,000 Russian servicemen have been killed.