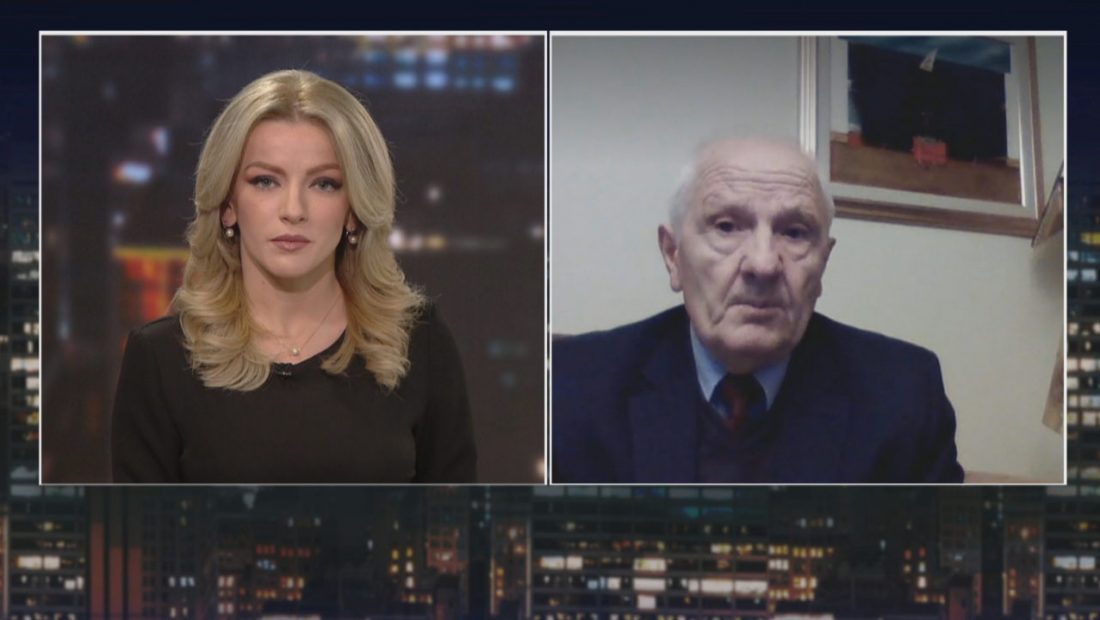 Fatmir Sejdiu, the former president of Kosovo, spoke in the Debate by Alba Alishani on A2 CNN on Tuesday evening about the war between Russia and Ukraine and its parallels with that of Serbia-Kosovo.

He said that Milosevic demanded the dissolution of the Albanians, and even went further as he said that his policies are not dead in Serbia yet.

“Slobodan Milosevic’s goal in Kosovo has been the dismantling of Albanians, their removal from their lands, their dissolution to the ends of the world. Unfortunately this logic continues. Milosevic’s policies have not yet died in President Vucic’s head. The same thing is happening in Ukraine. That large crowd of people at border crossings fleeing their country as a result of Russian aggression is nothing more than a blow to the pride of the Ukrainian people, sending a message to other states as well.

“In the development so far, we must appreciate what the West has done in support of Ukraine,” said Sejdiu.