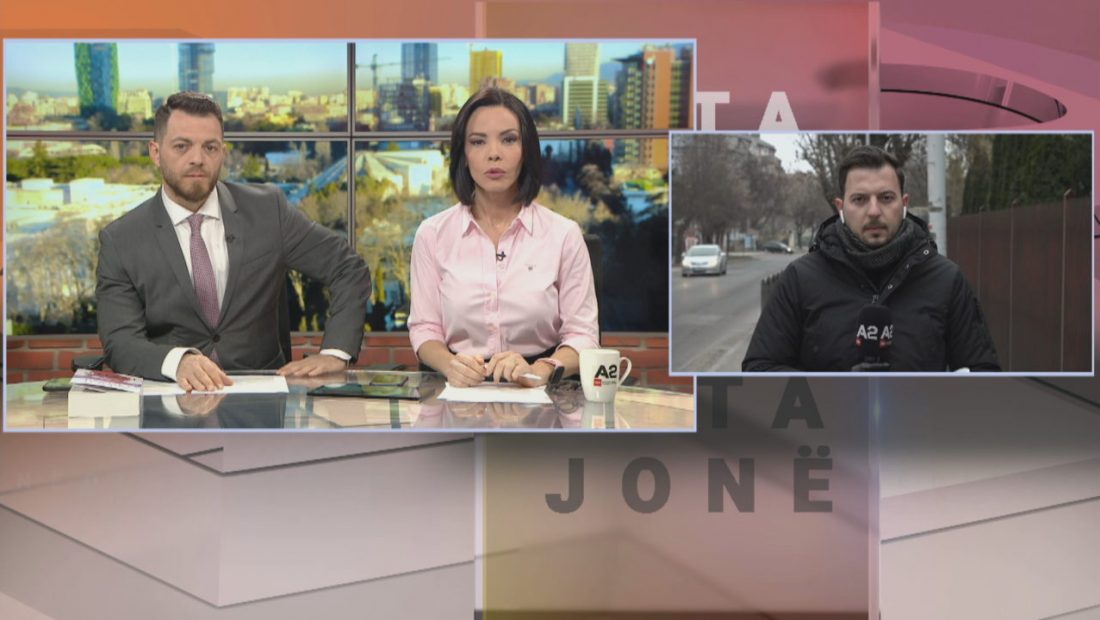 CNN A2 crews have arrived on the Ukrainian battlefield, the scene of this historic event, where the entire world will be watching and listening.

“We almost inside Ukraine’s territory, which has proven tough due to Ukraine’s 18:00 curfew. We are located in Lviv. As is the case throughout Ukraine, sirens are occasionally heard, but Lviv is not one of the most dangerous places. It was quite difficult to reach Lviv, the major city between Poland and Ukraine, due to the curfews”, A2 CNN journalist reported.

Meanwhile, journalist Ervin Koçi and cinematographer Steve Meshini are in Prezemysl, Poland, close the Ukrainian border, where the majority of refugees fleeing the fighting are settling. According to him, over 377 thousand Ukrainian residents have crossed the border into Poland in search of asylum. Once migrants reach the border, volunteer groups aid them in obtaining assistance, medical care, and transportation to safer locations. Additionally, hospitals in Poland have assisted injured individuals.

In a live interview with “Dita Jonë”, journalist Ervin Koçi reported on the latest developments and the situation there.

“The largest exodus of Ukrainians seeking asylum. We observed lengthy lineups of automobiles waiting to enter the Poland. Only women and minor children were permitted to cross, while males aged 18-60 were required to return and join the resistance. We are in a humanitarian crisis because, in addition to Ukrainians, immigrants from the Middle East and Africa used the territory as a doorway to the EU. The management process was straightforward for Ukrainians, but complicated for others.

Tents have been erected for medical treatment and the distribution of clothing and food to neighboring cities. 380 thousand Ukrainians have crossed the border, with approximately 50 thousand crossing daily.

The queue was significant but not as dramatic as it was a few days before. Today it stretched to 3 kilometerst  rather than 40. There were also injured people.