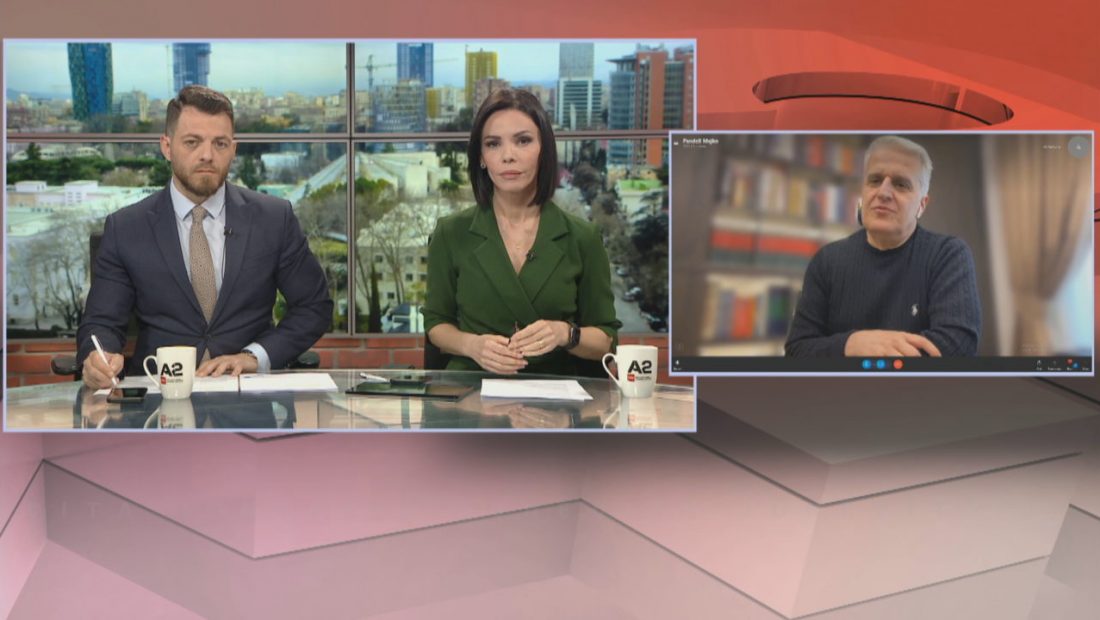 “It is shameful that the Russian Federation commits crimes against humanity. It is unfortunate that these warring generals are now descended from Zhukov and Kutuzov, who established peace in Europe.”

“It is likely that Putin’s purpose, even if he does not invade Ukraine, is to destroy it. Kharkov is a lovely city established in the sixteenth century; it is presently being attacked by rockets, and Kiev will follow suit shortly. I believe this will not result in a third war, but rather in the Second Cold War”.

Majko, today’s guest on A2 CNN’s “Our Day” morning show, claims that Russia has been planning such an attack for years, just waiting for the appropriate moment. “A divided America, a new German Chancellor, and a French President who is stepping down.”

However, the West’s diplomatic but also concrete response has not been lacking.

” What matters is that the European Union, which we all assumed had devolved into an employment office, has awoken, and the leaders in Brussels have demonstrated that these are not just clerks. Today, we are not dealing with bureaucrats, but with Europeans who are reacting fervently. Brussels, on its own, has remained unchanged. Consider Hungary, which met with Putin prior to the war and is now on the border with migrants. Something amazing is occurring; in the face of such great peril, European fiber is emerging as a natural product,” he explained.

Germany has also announced a 100 billion euro boost in its defense spending, altering a stance that has existed since the end of World War II.

“Germany has militarily reawakened, but in the name of Europe. If it does not happen now, I have no idea when it will. The way the West reacts leads me to believe that Russia is losing ground daily. However, Russia does not only have soldiers; it also has protesters. Within the Russian culture, anything is possible,” Majko explains.

Brussels has surprised its citizens and those who expect to join, and the conflict may possibly alter the European Union’s enlargement policy.

“There may be beneficial implications for Albania as well, because we have always progressed in the direction of the West, unlike those who make double games. I believe you realize which country I am referring to,” the former Prime Minister continues, emphasizing Belgrade’s policy.