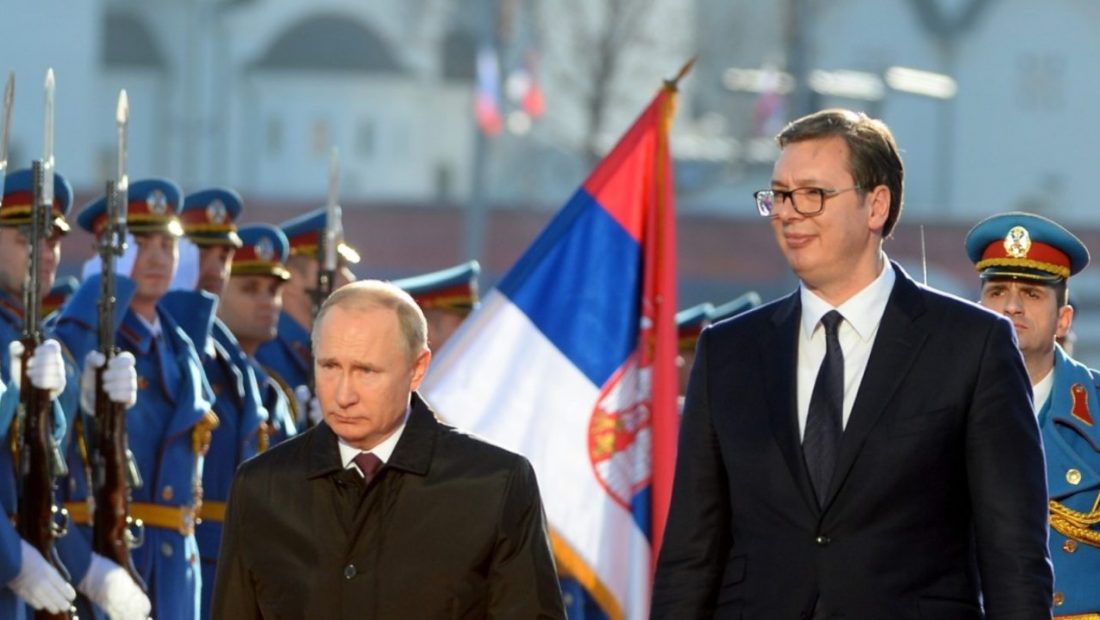 Serbia is following Russia’s lead. President Aleksandar Vucic responded on Kosovo’s NATO aspirations, emphasizing that the situation is “far from naive.” He claimed that he initially learned about the plan from Serbia’s security services roughly six months ago.

“This is not a concept originated by Albanians in Kosovo, but by their lobbyists and a few politicians in the United States and the European Union. Why is this significant to them?  They intend to use this maneuver to compel four EU member states that are NATO members to accept Kosovo’s independence,” Vucic stated.

“We must be attentive about the crisis’s impact on the Western Balkans and monitor the attitudes and alignment of nations aspiring for EU membership, i.e. their alignment with our foreign policy,” he said.

A clear reference and warning to Serbia, which has not yet joined the sanctions of the West towards Russia. The EU’s fear appears to be justified by the attention accorded to the Western Balkans by pro-President Vladimir Putin’s media.

“Russia Today” reports as major news that Kosovo requires expedited NATO membership and the establishment of a permanent military base on its territory. According to some Russian specialists, Pristina is attempting to capitalize on western panic over the Ukraine crisis. Russian experts bolster Serbia’s position, emphasizing that Kosovo seeks recognition of independence from a number of European Union member states.