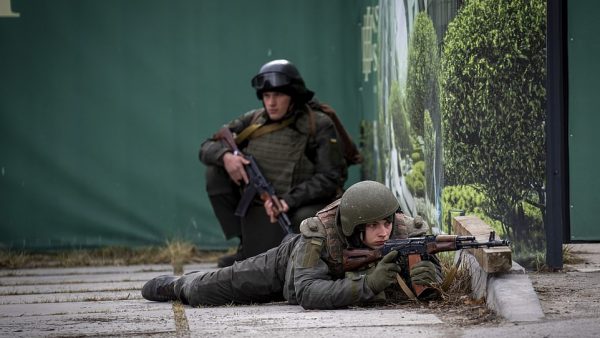 Albanians have been invited by the Ukrainian Embassy in Albania to join the foreign legion formed to combat the Russians.

According to a statement on the embassy’s Facebook page, “Volunteers interested in joining the International Legion of Ukraine’s Territorial Defense should send an email to [email protected]”

The legion was founded in response to Russia’s occupation of Ukraine and President Volodymyr Zelensky’s appeal for foreigners to join his country’s struggle for safety.

Denmark became the first European country to proclaim that it would permit its nationals to fight in Ukraine, although reports in the international media indicate that numerous groups, primarily ex-military, have decided to assist Ukraine in this battle.