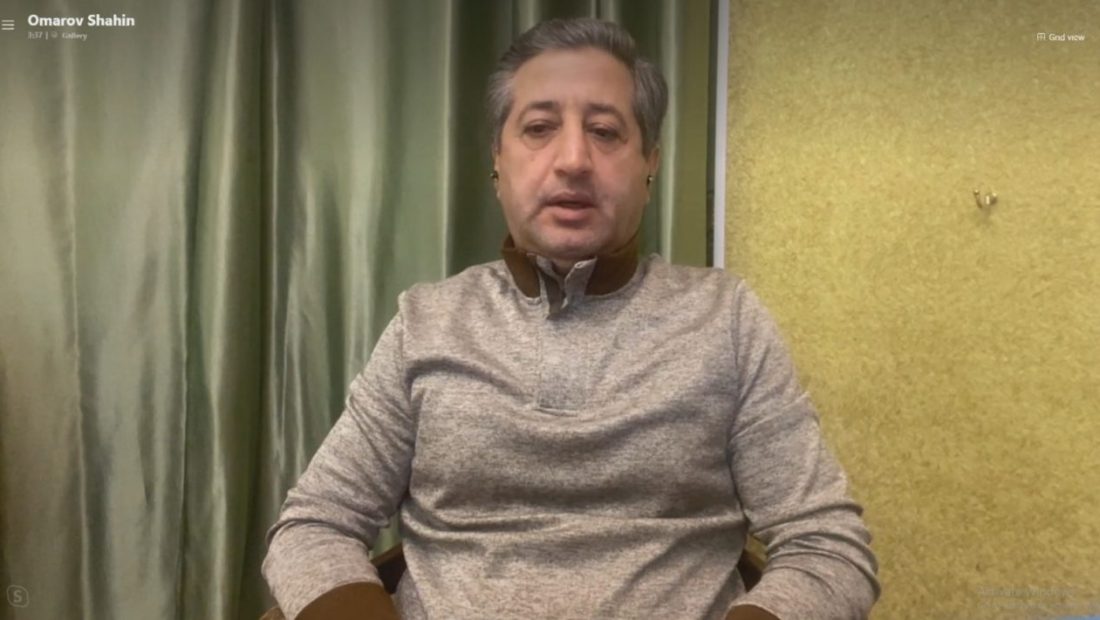 A report from the front lines of the war came to the A2 CNN screen from the Albanian consul in Ukraine, Shahin Omarov, who resides in Kharkiv, Ukraine’s second largest city, which was recently a battleground for the two armies.

Omarov informs that Russia’s army is fighting in Ukraine from three directions: the country’s border, the border with Belarus, and Crimea. Additionally, the ambassador refutes Russian officials’ allegations, demonstrating that the Russian army bombs everything, including hospitals and schools.

“The situation is difficult, and combat along the Russia-Ukraine border is escalating. Belarus is bombing Ukraine’s capital and western region. There is warfare in Ukraine from three directions: the border with Belarus, the border with Russia, and the Crimea. All of this war occurs in the intervals between bombings. Over 100,000 Russian soldiers are said to be stationed in Ukraine. There is rocket fire occurring, and tanks are on the battlefield. The Russian plan to seize Ukraine in a matter of days did not materialize. Ukrainian forces are protecting themselves. Russia is rapidly losing military equipment and personnel, and a large number of Russian soldiers have perished. The Russians bomb whatever they can, including residential buildings, hospitals, and kindergartens. I’m currently in Kharkov, Ukraine’s second largest city. The distance between Kharkov’s center and the Russian border is 40 kilometers. The battle is fierce, and the streets are a war zone. Our defenders are putting up a valiant fight. We are subjected to aviation bombing every hour,” Omarov explained.