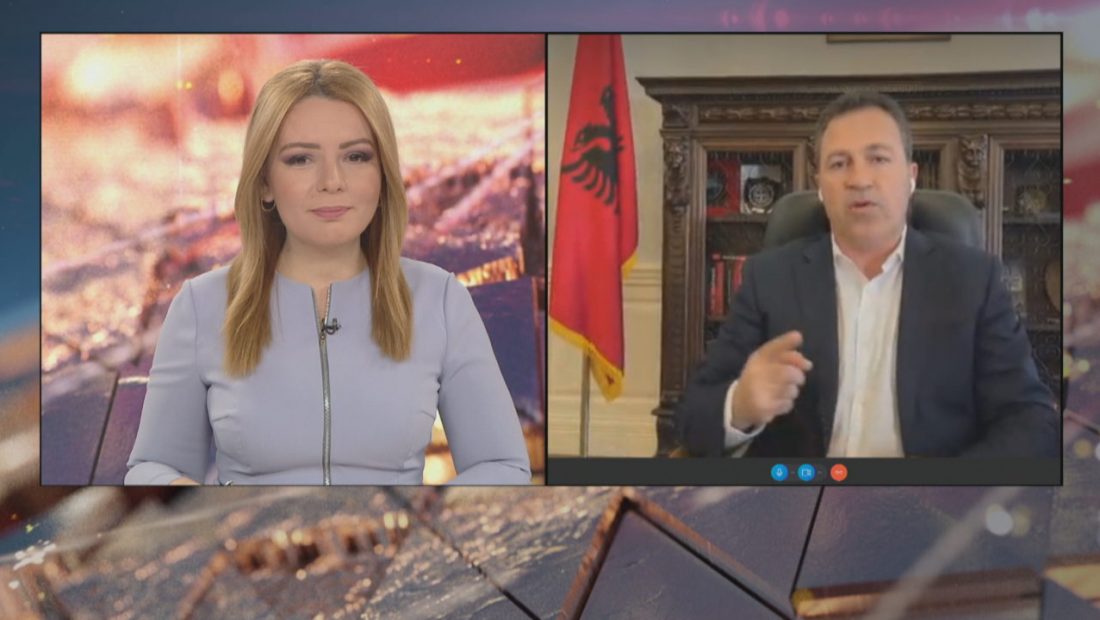 “If we discussed possibilities prior to the 24th, what is happening now is the worst-case scenario,” Albanian Minister of Defense Niko Peleshi said of the Russia-Ukraine confrontation on A2 CNN.

He noted that while NATO is the world’s largest military alliance, it is critical that the situation does not devolve into a military confrontation.

“This is not about an invincible Russian military force. NATO is the invincible military force. NATO is the world’s most powerful military alliance, considerably outnumbering all other forces, although the objective is not to engage in combat. This includes international accords and the current world order, which is based on respect for human rights and liberties rather than the strongest. Putin has broken all international norms, charters, and laws.”

But, according to the Minister of Defense, how dangerous is it for Albania in the event of a large-scale conflict?

“Aside from the challenges we’ve experienced over the last 30 years, politics has been beneficial to this country.  NATO membership. This means that this land is untouched in any square centimeter of it. One square centimeter of Albania is one square centimeter of NATO, and NATO acts for collective protection in accordance with Article 5 of the treaty as if the alliance’s largest and most significant country had been violated. However, we must acknowledge that we are in a delicate region, the Western Balkans, which comprises of six countries in the process of Euro-Atlantic integration. The Western Balkans are fragile in terms of political stability. In some countries, this condition could lead to political instability. Albania enjoys military stability as a result of the Alliance and our contributions. There is no political party or non-governmental organization in this country that opposes Western values, but we are closely linked to the Western Balkans.”

We must be wary of false reports and provocations. Although this is not the most likely scenario, we should hope for the best while planning for the worst. We must all be cautious not to fall prey to provocations, especially in Kosovo and those who support them “For this reason, we have enhanced the level of cyber defense and alertness in our military networks these days.”

But, in the worst-case scenario, how can Albania help?

“We are a NATO member country with NATO-acquired capabilities.” NATO is bolstering its eastern border with troops and vehicles, and we are a part of that endeavor. The presence of KFOR in Kosovo is a source of security. In KFOR, we are present. As part of our commitment to engage in NATO missions, to bolster security in Kosovo and throughout the Western Balkans,” said Peleshi, “we launched a contingent for a new mission, where we have not gone before.”