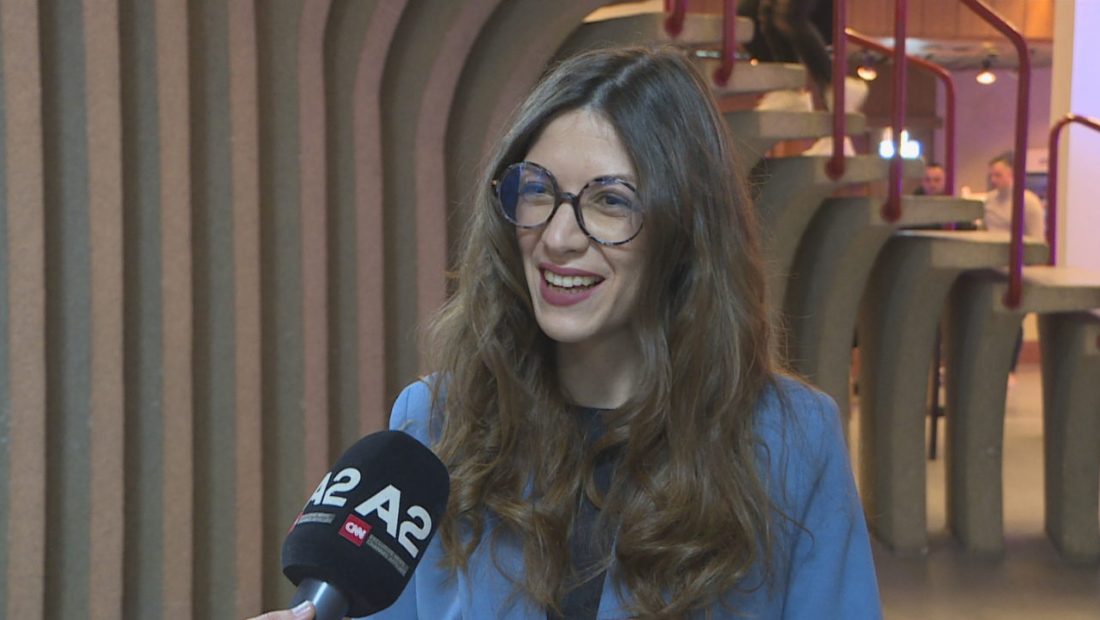 “My Instagram feed was flooded with questions today.” With her remark, Alla Simacheva begins to express how she feels after her country began bombing Ukraine at 05:55 on Thursday morning.

“I am a Russian who was born in Tokyo and comes from Moscow. I believe that humanity has achieved a level of development in the twenty-first century, and that it is no longer essential to resolve problems in this manner,” Alla Simacheva stated.

However, she believes that the conflict that has just begun is not so unexpected. She recalls the days when she was young and children were raised in the spirit of the conflict with Ukraine, as she tries to explain why what is currently happening is a “chronicle of a foreseen catastrophe.”

“This has been a weak point for a long time,” Alla Simacheva added, “but there are limitless solutions to address any problem.”

Despite everything, Alla claims that the conflicting spirit has not won her over.

“I have a lot of Ukrainian friends; it’s not an issue of culture; we don’t care where a person is from,” she explained.

As civilians are killed in this military conflict, the young Russian woman concludes her statement by pleading with decision-makers to call on their humanity and lay aside the spirit of conflict.