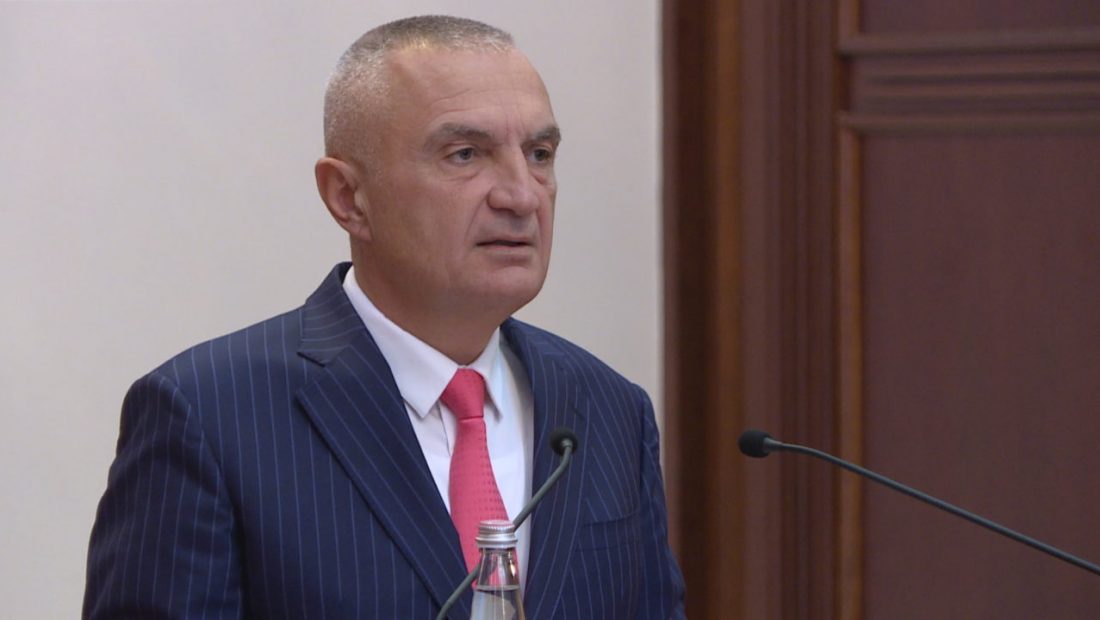 Albania’s president regards the attack as unlawful and a violation of international law.

Edi Rama, Albania’s prime minister, responded to Russia’s attack on Ukraine in the early hours of Thursday. Rama writes on Twitter that we stand with our NATO and EU allies in condemning Russia’s aggression.

“We join our NATO and EU friends in condemning Russia’s heinous aggression,” Rama tweeted. “Our sympathies are with the Ukrainian people.”

Lulzim Basha, the Democratic Party’s leader, restated the Parliament’s position that Albania must maintain a clear and unequivocal stance regarding Russia’s attack against Ukraine’s sovereignty, freedom, and territorial integrity.

Basha stated that Ukraine woke to an unjustified Russian aggression on Thursday.

“We have a moral obligation first and foremost to our NATO allies and to a country that woke up to Russian aggression,” Basha said. “Secondly, we must maintain a clear and unequivocal stance on Russia’s aggression against Ukraine’s sovereignty, freedom, and territorial integrity in order to fulfill our national aspirations and obligations to our partners.”

Sali Berisha, a former Prime Minister and former President of Albania, accused Vladimir Putin of being a dictator in a statement about Russia’s takeover of Ukraine.

“Russia is invading an independent and sovereign country in order to advance its tsarist imperial goals. Albania is now a NATO member. It was the first country to be invaded during World War I, and the invasion went unrecorded in the chronicles of the era’s great chancelleries. Russia will lose this war, and its conclusion will be the most catastrophic in the country’s history,” Berisha said.

“Albania is a NATO member today and will uphold all of the alliance’s obligations. “We express our deepest solidarity with the Ukrainian people and strongly condemn the barbaric Russian war against this nation, a war directed by the murderous dictator Vladimir Putin,” he added.

Berisha accused the Socialist party in Parliament of adopting a pro-Russian attitude by failing to pass a resolution on Ukraine. “This Parliament’s mindset is akin to that of small Russia. You are Vucic’s vassal. Bombs are being dropped on innocent citizens, and no resolution has been passed. This is Edi Rama’s, Vucic’s vassal’s responsibility. Death to the invading Russians!”, Berisha stated.