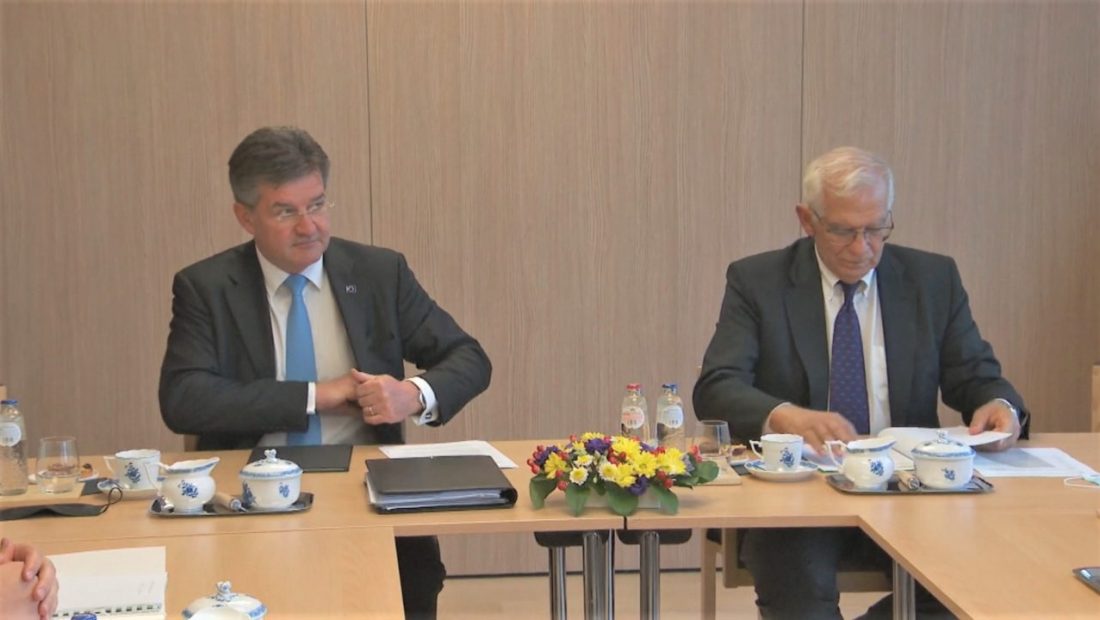 Kosovo and Serbia are on the verge of agreeing on a number of documents. This was reported by Miroslav Lajcak, the European Union’s Special Representative for Dialogue, who spoke about the latest chief negotiator sessions on Tuesday in Brussels.

“We are close to reaching an agreement on several documents after 11 hours of arduous talks yesterday. However, as is often the case, the final step is the hardest. The project is still in progress “, adds Lajçak on Twitter.

The main negotiators of Kosovo and Serbia met with EU officials in bilateral discussions on Tuesday, but they did not sit across from each other at a table.

The government of Pristina announced that talks on energy, missing persons, and license plates had taken place. Serbia stated that the conversation focused on the necessity to implement the Association of Serb Municipalities from Kosovo accord.