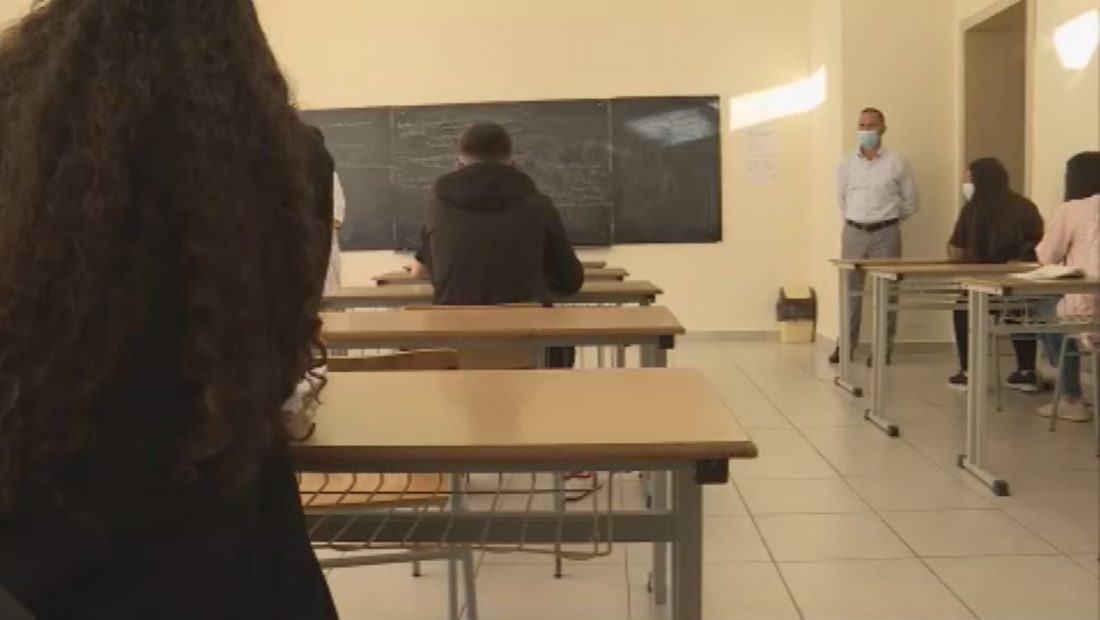 “High-quality teaching.” This has been the phrase that has followed government promises to educate the country’s younger generations over the years. However, these commitments have not been met, in part due to a lack of funding. Although there were ups and downs, the education budget did not near the 5% of GDP that was promised in 2013. The economy has stagnated in recent years, and future estimates are even more dismal.

In these circumstances, the question that arises is: Can we have a high-quality education while the government is underfunded?

Albania spends less on education in comparison to its Gross Domestic Product than the Western Balkan countries. From 4.6 percent in Kosovo, or 4.5 percent in Montenegro, the country’s worth has risen to 2.3 percent.

The Covid-19 pandemic needed investment in the school system like it had never been needed before. The administration reacted by cutting the mid-year education budget by 12 million euros. The first signs of this were shown in the High School Graduation 2021 results, where just four students received an absolute result out of 160, in the mathematics exam, a lower number compared to 2020. According to education experts, this year’s PISA exam scores will most likely be considerably worse.

In addition to a lack of financing, the country’s education system is plagued by low quality teaching and a growing number of young people who are fleeing the country in quest of a better education.

Based on a specific questionnaire, the Institute for Good Governance and Euro-Atlantic Perspective discovered that over 40% of young people in Albania gave teachers and academics average or low grades. Only ten percent of them believe that teachers perform a good job. The paper also discusses particularly the afect of the pandemic.

Albanian students spend 150 hours less each year learning than children in the EU.

In our country, 48% of young people are dissatisfied with their education. In the region as a whole, 47 percent of young people consider their gained knowledge to be average.

When it was expected that the epidemic would be used to enhance online studies, a study by the Institute for Good Governance and the Euro-Atlantic Perspective found that over 70% of young people in the Western Balkans do not want to “return to such a process.” If the technique was combined with physical presence, they would be willing.

For years, Albanian teachers have been in a state of crisis. Teachers in teaching faculties show that high schools produce low-quality teachers because auditoriums are packed with low-performance students. The Faculty of History and Philology’s branch of Albanian Language and Literature is no exception. Only 20% of students in this profile are enthusiastic about their chosen major. On World Mother Language Day, linguistics academics proposed raising the average grade for entering the teaching profession as well as evaluating the curricula during a conversation with teachers and lecturers.

According to Shezai Rrokaj, the chairman of the linguistics department, the crisis in the teaching profession stems from a lack of financial evaluation.

Teaching faculties have long been concerned about the low quality of students that attend these branches.